At its Build 2017 developer conference today, Microsoft announced that Ubuntu has arrived in the Windows Store. The company also revealed that it is working with Fedora and Suse to bring their distributions to the Windows Subsystem for Linux (WSL) in Windows 10 — they will eventually come to the Windows Store as well.

At Build 2016 last year, Microsoft announced plans to bring the Bash shell to Windows. The fruits of that labor was WSL, a compatibility layer for running Linux binary executables (in ELF format) natively on Windows, which arrived with the Windows 10 Anniversary Update released in August 2016. Microsoft also partnered with Canonical to allow Ubuntu tools and utilities to run natively on top of the WSL. 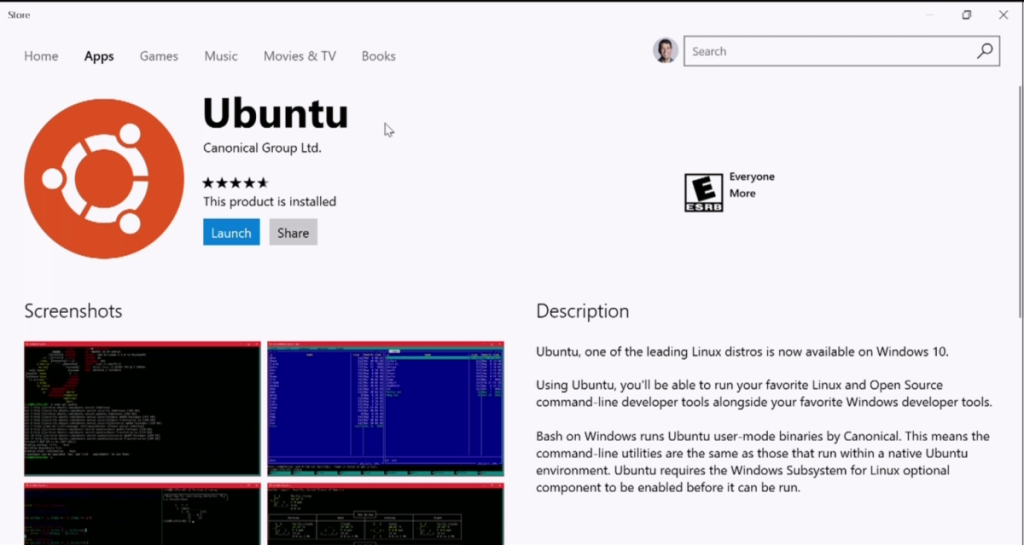 By bringing Ubuntu to the Windows Store, the company is now making it even easier for developers to install the tools and run Windows and Linux apps side by side. Working with other Linux firms shows that Microsoft’s deal with Canonical was not a one-time affair, but rather part of a long-term investment in the Linux world. 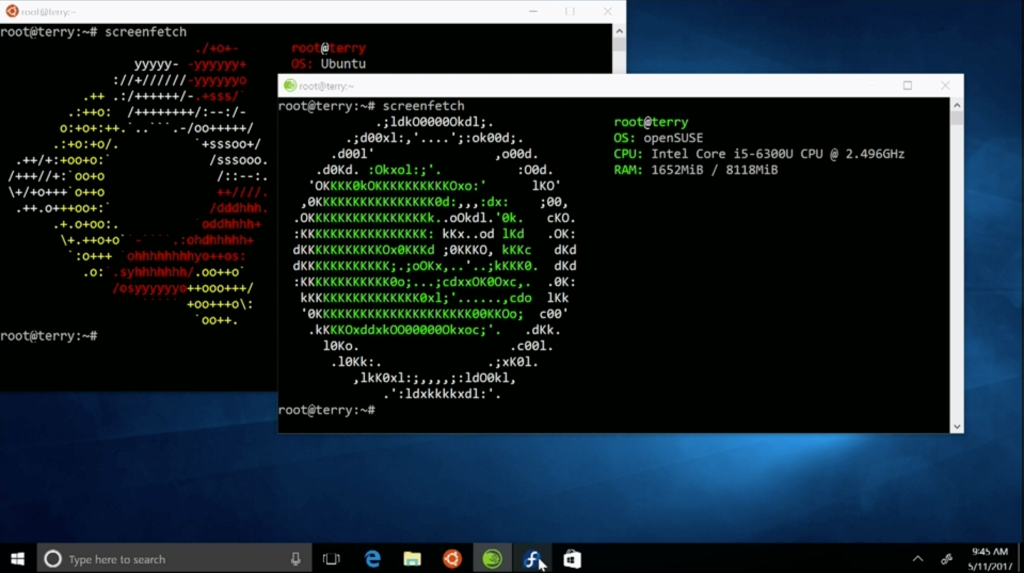 New Windows 10 builds continue to add features to WSL, with the last one released just last month. Microsoft sees WSL primarily as a tool for developers, especially web developers and those who work on or with open source projects. Build is therefore the perfect event for highlighting WSL partnership work.