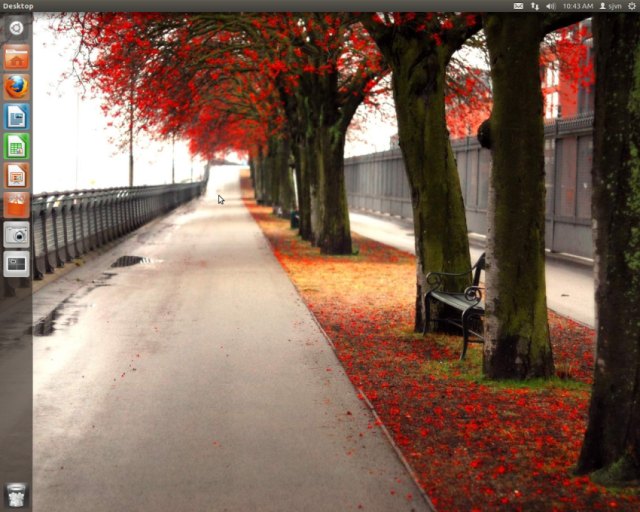 Canonical, the company behind Ubuntu, is now aiming to mimic iOS and Android by bringing the OS to smartphones, tablets, and smart TVs, reports ZDNet. Canonical founder Mark Shuttleworth will be announcing the news today at the Ubuntu Developer Summit in Orlando, Florida.

“This is a natural expansion of our idea [of] Ubuntu as Linux for human beings,” Shuttleworth said in an interview with ZDNet. “As people have moved from desktop to new form factors for computing, it’s important for us to reach out to [the] community on these platforms. So, we’ll embrace the challenge of how to use Ubuntu on smartphones, tablets and smart-screens.”

The move makes sense for Ubuntu, which is one of the few Linux distributions to focus on design and wide consumer appeal. For those not familiar with Ubuntu, it has spent years positioning itself as the friendly Linux distribution that’s as easy to use as Mac OSX and Windows. But with Android and iOS having a major head start in all of the above device categories, it’s going to be difficult for Canonical to compete.

The company will finish work on the latest version of Ubuntu, 12.04, as well as its new Unity interface, before it starts work on expanding the software to more devices, ZDNet reports.

And while it seems like Canonical is taking inspiration from Android and iOS, moving Ubuntu to mobile platforms also seems reminiscent of what Microsoft is doing with Windows 8, which is aiming to be both a killer desktop and tablet experience.

When asked how Ubuntu can be competitive when facing more entrenched rivals, Shuttleworth said, “The device world is highly competitive and highly dynamic, while Android and iOS dominate handheld devices, disruptive elements could still establish themselves … Ubuntu and Windows can still be a real force.”

ZDNet figures we likely won’t see any Ubuntu tablets until the middle of 2012, and it will likely take even longer than that before it finds its way to phones. But while I don’t doubt Canonical’s ability to expand Ubuntu to other platforms, I wonder if it’s something that consumers and device manufacturers will actually want. Next year will certainly be interesting for mobile device competition.