Ucool is taking the crazy step of advertising its Heroes Charge mobile game on television during the Super Bowl.

The move is the company’s second rare big bet on the mass market reach of television, but it’s also another sign that mobile gaming is growing up. Ucool believes that its previous TV ad campaign worked so well at getting new users for the fantasy role-playing game that it is following up with the Super Bowl ad.

Worldwide, mobile games are expected to reach $30 billion in revenues in 2015, surpassing overall revenues for console games, according to market researcher Newzoo. Rival Machine Zone also launched a TV campaign with supermodel Kate Upton to recruit more users for Game of War: Fire Age. But while that game has been generating hundreds of millions of dollars in revenue for the past year, Ucool’s game is less established.

Jim Ngui, the producer of Heroes Charge at Menlo Park, Calif.-based Ucool, told us in an earlier interview that TV advertising is actually cost-effective. It hits a wider net of mainstream users than targeted mobile gaming ads. But the cost per install of mobile gaming ads has been rising so much that TV doesn’t seem so outlandish anymore, Ngui said. The game is the No. 3 top-grossing role-playing game in the U.S. on Google Play, and it is the No. 1 card-based game on iOS in 130 countries.

The new ad is a 15-second national TV spot that will debut on the Super Bowl on Feb. 1, and then it will air on the The Tonight Show Starring Jimmy Fallon. It will also air on ABC, NBC, and other broadcast and cable networks. The ad features the hero, Emberstar, doing some severe damage to skeletons.

“Heroes Charge’s success is the result of the studio’s focus on exceptionally high quality game design and a strong ‘player first’ mentality. The vision of Ucool is to completely change the ‘freemium’ game model,” said Ucool’s CEO Lu Lu, in a statement. “Unlike others who try to force users to spend money with progress-limiting pay walls, we believe that players will support games that respect their time and money which is why we provide access to all of our game content and upgrades without requiring users to spend a single dollar.”

The Heroes Charge app has surpassed 9.7 million installations and maintains a monthly retention rate well above industry average at 27.8 percent. On average, players log in three to four times per day, and play for 45 minutes per session, totaling two to three hours per day each. 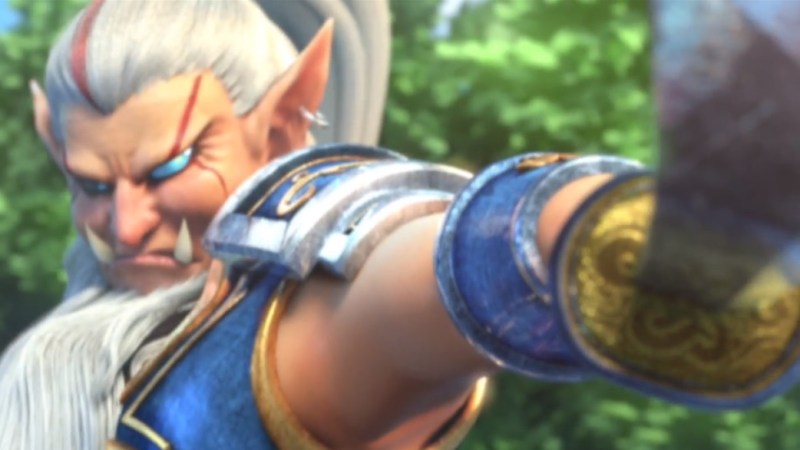