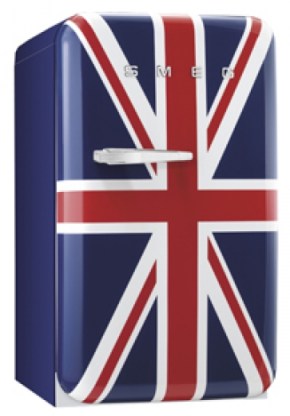 UK Prime Minister David Cameron has unveiled how the government intends to create a high-tech hub in east London to rival SiliconValley. The planned new East London Tech City (known locally as Silicon Roundabout) will cover the Olympic village and the East End and has already attracted commitments from companies like Facebook, Google and Cisco.

The government also plans to provide £200 million ($325 million) in equity finance for businesses with high growth potential and £200 million for new technology and innovation centers. A new entrepreneur visa will round out the package.

The Boston Consulting Group recently released a report, commissioned by Google, which found the UK’s internet industry is worth $114 billion a year and provides 250,000 jobs. The internet industry has overtaken construction, education and transport and now accounts for 7.2% of the UK’s GDP. The report expects the digital economy to grow by 10 per cent per year for the next five years.

It’s less well-known that London is already a world hub for one high-tech industry: movie post-production. Many of Hollywood’s biggest productions have their digital effects created by London-based companies like the Foundry.

The UK is Europe’s venture capital investment hotspot but investment has been on the decline. According to the Dow Jones VentureSource, $284 million was invested in 55 deals, a 32% decrease in investment and a 28% decrease in deal flow over the same quarter last year.