Life under GameStop’s ownership has been good for Kongregate, one of the largest destinations for free indie games on the internet. But the changes that are rippling through the game industry are also buffeting both Kongregate and GameStop, the world’s largest operator of game retail stores. 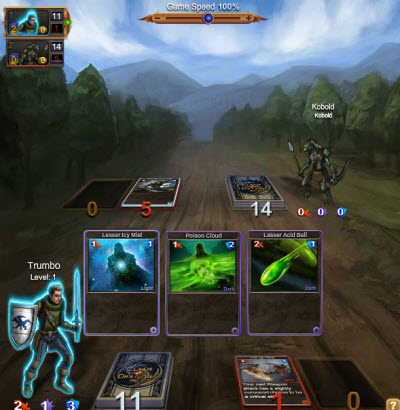 One of the biggest changes is in how Kongregate generates money, Kongregate cofounder Jim Greer (pictured) told VentureBeat. During the past year, Kongregate doubled the number of virtual goods-based games on the site and tripled virtual goods revenue. Virtual goods now make up 80 percent of revenue. That shows that even web-based companies that are outside the sphere of Facebook can take advantage of the new business models that are disrupting the game business.

The company launched the virtual goods program around 18 months ago and has had to keep updating its capabilities, adding achievements and rewards. It has made its site more social and, at the Game Developers Conference last week, launched a new batch of social applications programming interfaces so developers can take advantage of things such as game activity feeds, which will show up on a user’s profile page and on the Kongregate home screen. Those social features will help games spread by word of mouth more easily on Kongregate.

“We are doubling down on our belief that there is a place on the web where players who are serious about games can come gather, socialize, and play,” Greer said. 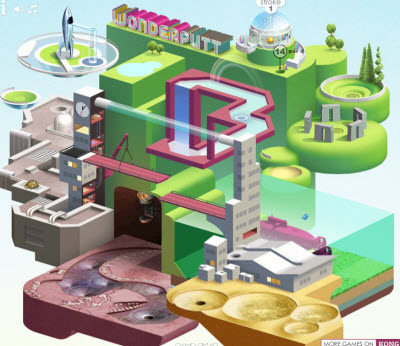 All told, Kongregate has 50,000 games available, most of them free or free-to-play (where users play for free and pay real money for virtual goods). Most of the 15.5 million users are hardcore gamers, but they’re the kind that prefer free indie games. Those who come to Kongregate via GameStop’s stores spend about seven times more than a typical web gamer.

Another big change that will hit Kongregate is new competition from Zynga, which has launched its Zynga.com online game site for people who are really into social gaming. Zynga will publish third-party games from outside developers and publishers such as Rebellion and Konami.

“Their motivation is to create a better experience for games on their own site,” Greer said. “That is what we have discovered as well. As the viral channels have turned down on Facebook, more game developers are willing to move off Facebook to the web. Facebook is a place to socialize and play games. We’re the opposite: a place to play games first, and then socialize. Kongregate is mostly about the games, just as Xbox Live is.”

Kabam, a major Facebook game developer, for instance, signed up to put its games on Kongregate. The difference between Zynga.com and Kongregate is that you can create your own gamer identity on Kongregate and play anonymously if you wish, whereas you’ll use a Facebook or Zynga real-world identity on Zynga.com. That means the two sites will likely attract different audiences. 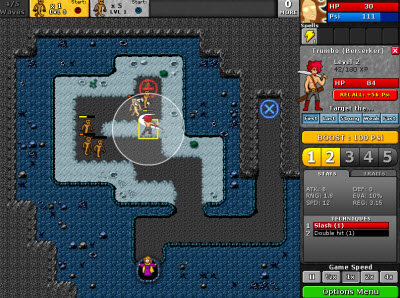 As a division, Kongregate has 35 employees, compared to about 20 when it was bought. It has about 14,000 game developers. Kongregate takes a 30 percent split on transactions. But developers don’t have to spend money to advertise on Kongregate, since Kongregate promotes their games on its site.

Conversion rates, or the percentage of users who buy something, is about 1.5 times to 2 times higher on Kongregate than on Facebook. The gamers stay for a long time, so the cost of user acquisition and the lifetime value of Kongregate users is higher, Greer said.

Kongregate has the benefit of being on display in GameStop stores, which get 500 million visitors a year.

“We’re getting a lot of traffic that way,” Greer said.