While Unity criticized Improbable for helping developers make Unity-based games without express permission, Unity backed down on its previous stance that existing games built on Unity for SpatialOS were in breach of its licensing terms. Rather, Unity said that those games are no longer in breach of Unity’s terms of service and end user license agreements.

[Unity claims that it did not say the games were in breach, only that Improbable was, which I don’t understand. Unity said in clarification, “The difference is that we initially terminated our relationship with Improbable due to a failed negotiation with them after they violated our terms of service. At that time, we made it clear that anyone using SpatialOS would not be affected — and that projects that were currently in production or live using SpatialOS would not be affected by any actions we had taken with Improbable the company directly.”] Unity’s statement wasn’t an outright apology.

In the blog post, Ante said, “We think that when you make a game with Unity, you own the content and you should have the right to put it wherever you want. Our TOS didn’t reflect this principle — something that is not in line with who we are.” 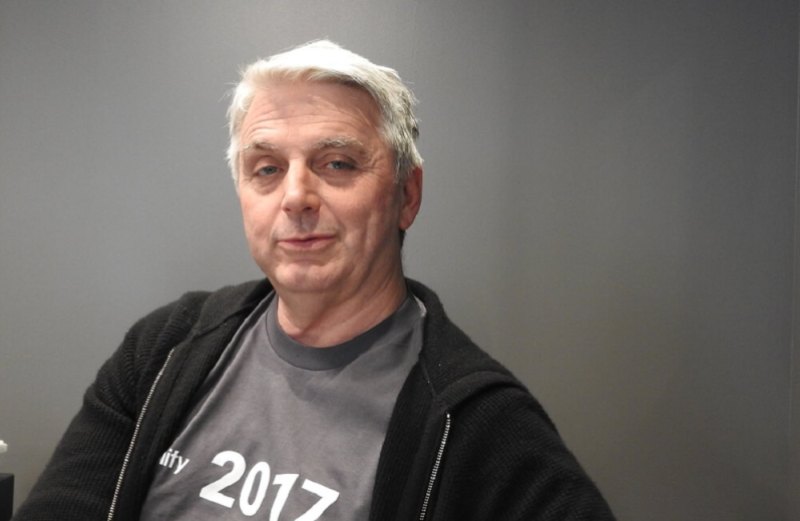 They said that the Unity Engine business model is the best way for developers to be successful, as the company charges a flat fee per software seat, not a royalty on all revenue. Unity generates money through its partnerships, rather than charging developers to pay for Unity’s development via revenue sharing on games that are made with Unity.

Unity triggered a showdown with Improbable on December 5 when it updated its terms of service. On January 10, Improbable went public with its concerns by saying Unity had told it that it was now in breach of the game engine’s license terms. It said that Improbable’s SpatialOS was no longer licensed, and that put developers using the cloud-based massively multiplayer gaming service were in a tough spot. By the end of the day, rival game engine maker Epic Games announced a $25 million fund to convert SpatialOS games from Unity to Epic’s Unreal engine.

“Our TOS update on December 5 was an attempt to define what our terms mean for the cloud and an opportunity to make our business model clearer. After listening to developers, we realized how this language came across, and how it would impact your ability to choose,” Unity said.

Unity said that the terms of service update highlights that developers can now use any third party service that may integrate into Unity. Some of these services will be supported, others will not, the company said.

“The distinction is that with a supported service, we understand the technology,” Unity said. “We make sure the service and Unity work better together for developers. We also ensure the supported service always runs well on the latest version of our software, enabling your success.”

Regarding Improbable, Unity said today’s change means that “Improbable is no longer in breach by providing you a service, and that we are able to reinstate their licenses. But we do not consider them a partner, and cannot vouch for how their service works with Unity as we have no insight into their technology or how they run their business.”

Unity concluded, “We know Improbable was in violation even before the December TOS update and misrepresented their affiliation with us. Although SpatialOS is not a supported third-party service, it can continue to be used for development and shipping games.”

Improbable is glad that Unity Technologies has done the right thing by making Unity an open platform. Improbable has access to its Unity licenses again and can provide full support to developers building games with Unity and SpatialOS. Improbable is confident that this situation will not arise again. Improbable will continue to update SpatialOS to work with Unity.

We think the best thing for developers would be for Unity and Improbable to formally partner, and we hope to be able to discuss this in the future.

We would like to move forward positively and would also like to note that what we think is an incredibly positive thing, came out of the events of the last week.

The three largest third-party engine makers in the games industry have now confirmed that developers should be able to host engines wherever they want in the cloud. This is a key step, technologically, towards making the next generation of virtual worlds possible.

For more information on the technical details of how SpatialOS works with game engines, please see this blog post: https://improbable.io/games/blog/how-spatialos-works-with-game-engines