Unity Technologies‘ game engine is used widely by independent game developers, and now it will be easy for Unity developers to incorporate the Kin cryptocurrency in their games.

Messaging app Kik and its Kin Ecosystem Foundation created the cryptocurrency in September 2017, raising nearly $100 million from a token sale. It has used that money to encourage developers to create apps that use the cryptocurrency.

The companies are launching the Kin software development kit (SDK) for Unity today as part of their mutual aim of democratizing game development.

For Unity, the world’s largest gaming engine, this means providing tools designed to let developers make, promote, and monetize their games with ease. Kin is focused on building a thriving ecosystem of games and amplifying social interaction to help developers grow more sustainable social communities in the games they create.

The Kin SDK for Unity is now available in the Unity Asset Store. Now, Unity developers can easily integrate Kin into their mobile games, enabling them to create user experiences that reward social interaction and create ‘stickier’ social networks.

This move is a major step forward for the overall strategy of driving mainstream adoption of Kin in gaming. Kin will enable easy peer-to-peer transactions in games focused on creating social communities and high interactions between users, while the developers creating them can spark user interest and incentivize players — starting with Unity.

The Kin SDK for Unity 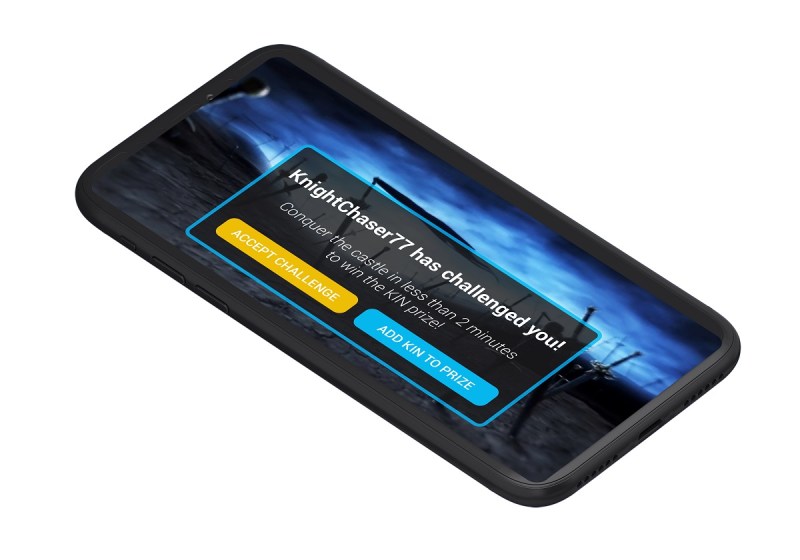 Above: Kin hopes games will be the way to mainstream use of cryptocurrency.

The Kin SDK for Unity gives developers more freedom and flexibility when creating their user interface and custom Kin gaming experiences. Developed with Prime 31, the leading Unity Asset Store publisher, the Kin SDK for Unity offers Unity developers access to the Kin Blockchain, cutting the backend complexity of technology so they can focus on development.

The Kin SDK for Unity allows developers to do the following:

For players, it enables: 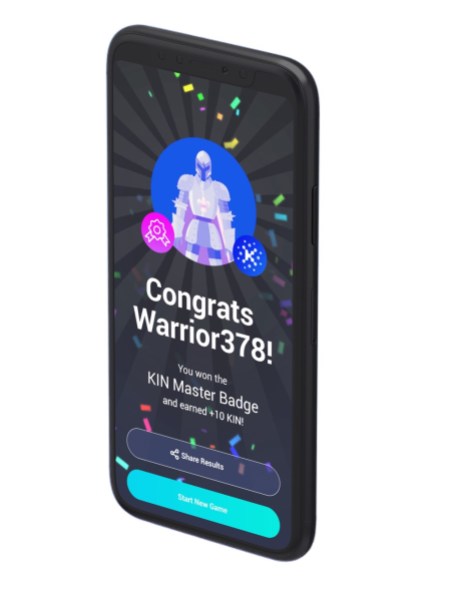 Above: Unity developers can use Kin cryptocurrency to increase user engagement.

Kin’s aim is to give game developers a unique way to monetize their apps in ways that enhance, not interrupt, the user experience. To provide the best solution for Unity developers, however, Kin needed to ensure that it specific needs and addressed their pain points. The companies collaborated to remove barriers.

As game developers focus on prioritizing against acquisition, retention, and monetization, the companies consistently heard that Unity developers wanted to:

These were the three guiding principles for building Kin for Unity developers.

Additionally, Kin found that 58 percent of developers surveyed acknowledged having “below average” expertise with blockchain, the decentralized, transparent and secure ledger that underpins cryptocurrencies.

But nearly half of developers viewed cryptocurrency and blockchain technology as an area of interest, or a potential strategy or solution for their business. This signals that Unity developers are considering the benefits of a premium digital currency, but haven’t had experience with the technology to fully realize them. These insights are encouraging, since Kin will be one of, if not, the first cryptocurrencies these developers test, and they’ll be able to do it with ease.

Adding Kin to a Unity game 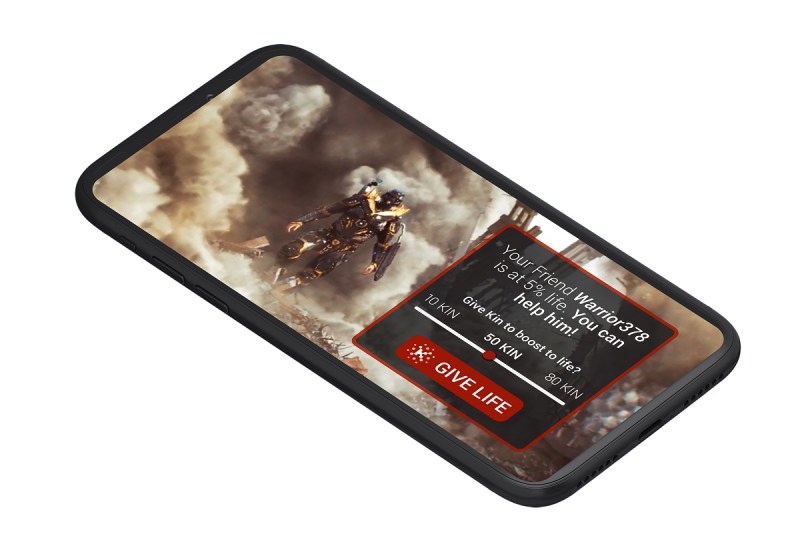 Above: The Kin SDK makes it easy to access cryptocurrency from a game.

The Kin SDK for Unity is designed to help developers create a more engaged experience in multiplayer gaming environments. Some examples of how Kin can work in a game include:

Kin operates on the Kin Blockchain, which is can process more than 100 transactions per second, solving many of the latency issues that coins on other blockchains such as Bitcoin face. Once connected to exchanges, this secure blockchain will also offer developers liquidity, allowing them to use Kin to refuel their in-app Kin economies, or support the continued viability of their business model.

The Kin SDK for Unity is currently available for Android developers. Together, with Unity, Kin will work toward releasing the SDK for iOS developers in the coming weeks. The companies are also working on the upcoming launch of a Kin and Unity Developer Program. Details will come later.

Additionally, there a several joint marketing initiatives on the horizon that will help raise awareness of Kin with Unity developers. Kin will run educational sessions throughout the U.S., and at Unite Events around the world, while continuing to work with Prime 31 and other Unity Asset Store publishers.