Unity Technologies has launched a cloud-based game simulation service for game developers so they can playtest and balance their games more easily.

The Unity Game Simulation is a cloud service that will enable game studios to complement their prelaunch playtests through the power of simulation.

The San Francisco-based Unity makes the Unity 3D game engine for developers, and it revealed the news as part of the online-only Google for Games Developer Summit. It is available in open beta, which includes a free trial.

The company said the Unity Game Simulation significantly reduces the time and cost associated with prelaunch testing by simulating millions of game playthroughs quickly and accurately on the cloud. Game studios of all sizes and budgets can use Unity Game Simulation to help achieve their desired game balance. 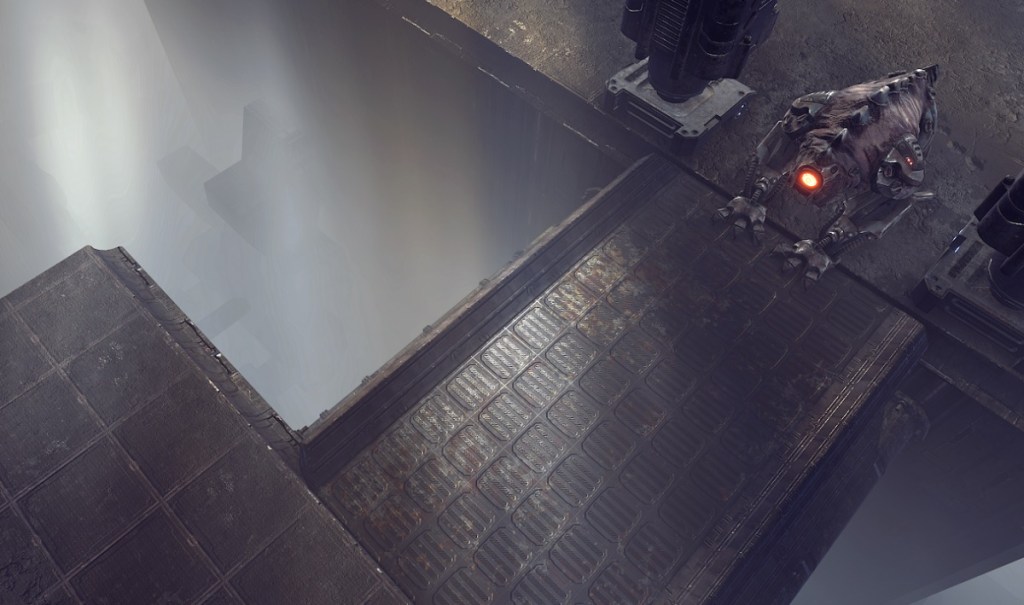 Above: Furyion saved a lot of money and time with Death Carnival thanks to game simulation testing.

By launching on Google Cloud, Unity is able to operate the Unity Game Simulation service at scale, resulting in higher stability, elevated security, and continuous integration and delivery.

Furyion Games was among the first companies to test Unity Game Simulation for a fast-paced, top-down online multiplayer shooter game, Death Carnival, which features a robust and complex weapon socket system. Furyion creators used the tool to run thousands of simulations to identify the right combinations of base weapon, ammo, weapon module, and power up for desired survivability and level completion time.

Herbert Yung, founder of Furyion, said in a statement that the team tried to balance every weapon through a grinding process. But using Unity Game Simulation saved them hundreds of hours and tens of thousands in labor. 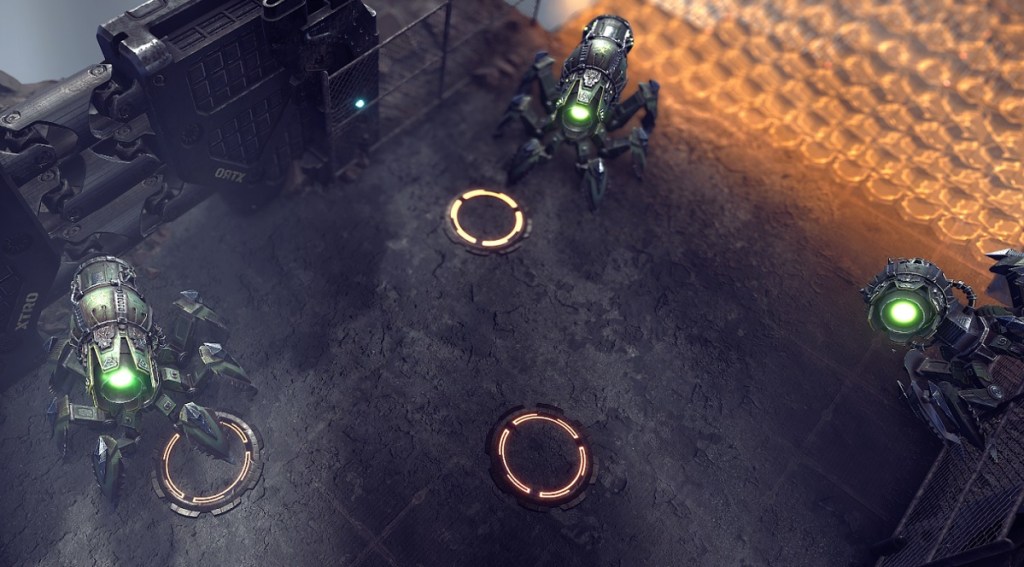 Yung said that seamless integration with the Unity Editor let the team run simulations, then quickly make gameplay tweaks within moments. Not only was this process hundreds of times faster than with playtesters, but Furyion was able to design a simulation to provide high-quality results. This really changed the perspective on the best, most efficient way to game balance, Yung said.

Of course, this means that a game studio may not need as many playtesters, but Unity said the idea isn’t to replace them. Unity Game Simulation is designed to complement the traditional game balancing process and relieve playtesters of the burdensome, repetitive aspects of testing. The technology also serves as an alternative to inaccurate and cumbersome tools, like spreadsheets, currently used in today’s studios.

With Unity Game Simulation, game creators can spend more time focused on the human-centric aspects of game creation, such as design, while also reallocating game budgets for non-testing initiatives like marketing and community-building. This, in turn, results in faster time to launch and overall improved player perception of games.