Unity Technologies reported its first quarterly earnings as a public company today, with revenues for the third quarter ended September 30 hitting $200.8 million, up 53.3% from the same quarter a year ago.

The third-quarter results were impacted by a one-time charge associated with restricted stock from the initial public offering (IPO), as well as a charge related to the donation of 750,000 shares of the common stock to a charitable foundation upon closing of Unity’s IPO.

Analyst Michael Pachter of Wedbush Securities said in a note it was a “stellar quarter. Analysts expected revenues of $187 million and he had expected $190 million, and the consensus for the non-GAAP loss was about $29 million.

“Companies in the gaming industry have been using real-time 3D technology to create immersive, interactive content for over two decades, and we are proud to be able to support more than 90% of the top game companies globally,” CEO John Riccitiello said in a statement. “Now developers in other industries are taking note and engaging with Unity in transforming their content to be real-time 3D. Creators — from game developers to artists, architects, automotive designers, filmmakers, and more — are turning to Unity to bring their imaginations to life.”

The company said the results reflect the resilience of its business model and strong execution across teams and geographies.

Above: John Riccitiello is the CEO of Unity Technologies.

Unity’s motto is “The world is a better place with more creators in it,” and the company reported 3,379 employees in the second quarter. It claimed 1,879 employees in R&D as of June 30, or about 56% of its overall headcount.

While Unity has some chart-toppers like Fall Guys, it doesn’t have a meaningful share of triple-A titles. Most of those games are made by big companies with their own game engines, like Activision Blizzard, Electronic Arts, Take-Two Interactive, and Ubisoft. That said, Unity has about 60 companies working on PlayStation 5 games, Riccitiello said.

Riccitiello said in an analyst call that he hopes hundreds of millions of consumers will be using Unity’s tools to create their own user-generated content in the long run.

“Expect us to build out an entirely new user base in the months and years ahead,” Riccitiello said.

He also said the company is focused on getting market share in the game engine market, rather than short-term profits.

Unity CFO Kim Jabal said in an analyst call that users are engaged like never before with the console launches. It’s as if the holiday game-playing season was already here. 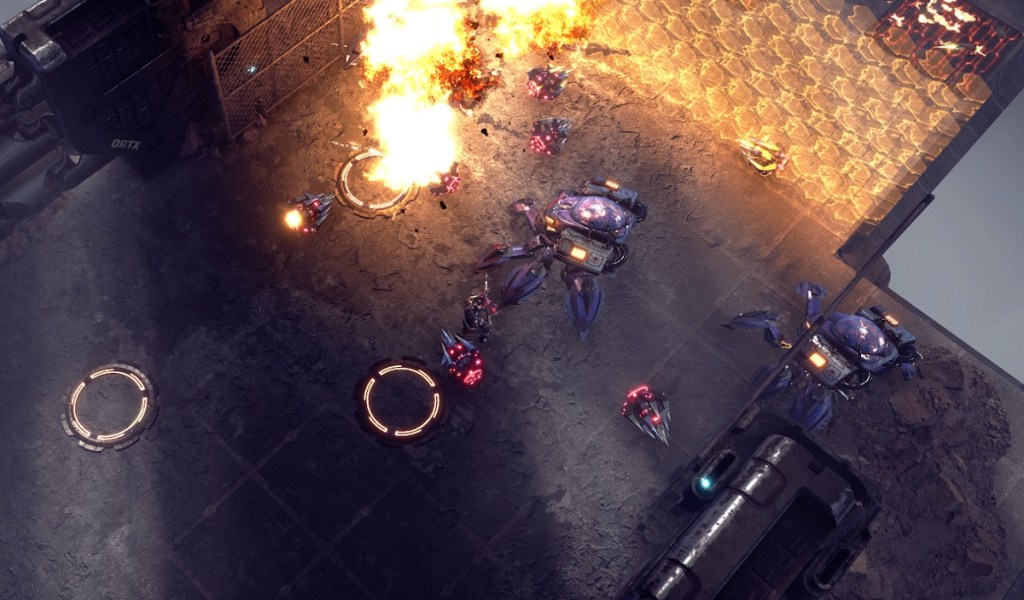 In the analyst call, Riccitiello said the company has an advantage with data that may help insulate it from the retirement of IDFA. He said he didn’t see any material effects coming from the IDFA change yet.

Pachter, the Wedbush analyst, said, “While a decline in brand and product advertising is likely to lower overall advertising demand, we expect the impact to be a lowering of ad rates for game advertisers, driving up the return on user acquisition spending (or cost, abbreviated UAC). We have spoken to at least a dozen game publishers and developers, and have gotten a consistent message: lower UAC and higher ROI will lead to increased frequency of ad delivery, which should serve to benefit Unity.”

Unity faces tough competition from Unreal Engine, which has been boosted by Epic’s success with Fortnite. In 2019, Epic Games reported $730 million in earnings on revenue of $4.2 billion, according to information obtained by GamesBeat. Epic recently raised a couple of rounds of funding at a valuation of $17.3 billion. The rounds included $250 million from Sony, which has a 1.4% stake in the company. But Epic Games is locked in a difficult antitrust lawsuit after accusing Apple of monopolistic abuses in the mobile gaming market.

Unity said its engine has customers in games and other apps, with 3 billion downloads per month. The company said developers start about 150,000 new projects each day in a total of 190 countries.

The game engines are critical now because they help developers save time. Developers write the games once for the engine, which then converts the code so it can run across a variety of platforms, which have multiplied over the years.

People playing games based on Unity recorded over 8 billion hours of gameplay per month in the six months ended June 30, 2020. Unity’s developers created more than 8,000 games and apps a month in the same six months.