Utopos Games has raised $1 million for its robot-battle game Raivo, which the company says is the first title to gamify machine learning.

In Raivo, the player collects and trains a team of robots into fighters that will enter an online match against robots trained by other players around the world. These robots are intelligent, learning creatures that are based on the latest AI technology that will battle the way the player trains them to battle.

Utopos Games is a new game development studio founded by a team of true game industry veterans who first worked together on Command & Conquer games 20 years ago, said Jani Penttinen, CEO of Utopos Games in Las Vegas, in an email. 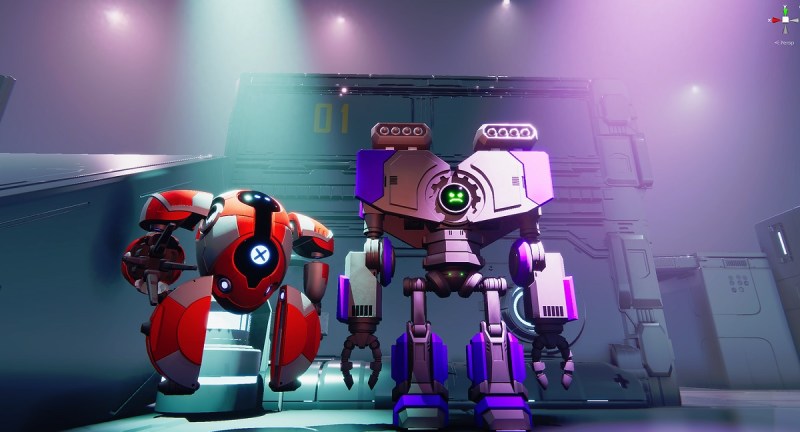 “Utopos Games is a new game studio by true game industry veterans,” said Penttinen. “Most of us worked together 20 years ago at Westwood Studios, and have since then ventured out to become art directors, studio leads, Oscar and Emmy winners, eSports world champions … you name it. Earlier this year, a group of us got together and started talking about how amazing it would be to work together again. I was working as an Entrepreneur in Residence at VC fund ByFounders at the time. They agreed that this is a great opportunity for me to jump back to founding a new company, and here we are, making the dream come true.”

ByFounders led the round, with additional participation from Sisu Game Ventures and angel investors.

Raivo is expected to debut in the second quarter of 2020 for PC, with console and mobile versions to follow later. It features cross-platform multiplayer, movie-quality visuals and audio, and next generation AI. 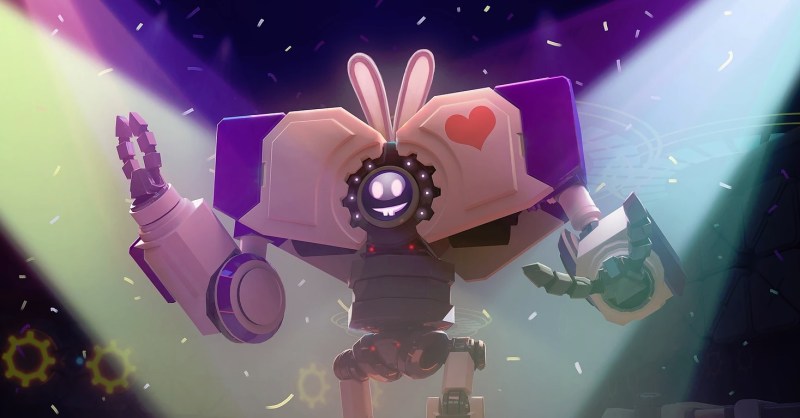 The intelligent robots of Raivo are based on UtopAI, a new reinforcement learning library developed by Utopos Games. UtopAI is an AI library designed for games. With integrations to Unity and Unreal Engine, UtopAI makes it very easy for game developers to include machine learning in their games.

“In Raivo, you raise your robots as if they are your pets,” said John Comes, lead designer of Utopos Games. “We have taken a lot of influence from Pokemon in that regard. When the robots fight, it happens autonomously, based on the training you have provided. In short, they fight the way you trained them to fight. This brings in elements from games like Dota Auto Chess and Championship Manager.”

“We’re excited to see that our recent Entrepreneur in Residence, Jani Penttinen, has collected an all-star team of game creator veterans to bring the casual ‘old-school’ style of games into new, commercially viable platforms,” said Eric Lagier, managing partner from ByFounders comments, in a statement. “Drawing on the expertise of some of the most accomplished gaming founders from the New Nordics, ByFounders is very well equipped to lead this round in Utopos.”

Utopos Games will begin sneak peek playtesting of Raivo at the end of October 2019. Those interested in participating can sign up at www.utoposgames.com/raivo for a chance to be among the first to play the game. The team has eight employees.