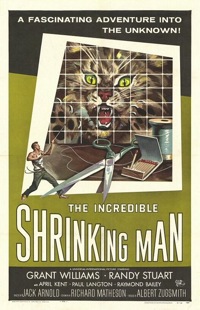 The venture capital industry is still shrinking, and not just in terms of the amount of money it’s investing or raising — there are fewer firms in the business, according to new data compiled by Dow Jones VentureSource and published in the Wall Street Journal.

In 2008, the number of active firms (those that made at least one investment in the United States) fell 5.6 percent to 868. And that number has been declining steadily since 2000, when there were 1,229 active investors. Earlier this year, the National Venture Capital Association released numbers looking at the problem from a different angle, but finding the same result: In 2008, only 882 firms had raised a fund in the last eight years, down from 1,019 the year before. During that period, the headcount of individual investors (specifically principals who attend board meetings) fell too, from 8,892 to 7,497.

Will the shrinkage continue? It seems likely, especially since we’re not looking at any numbers from 2009 yet. In the meantime, you can check out our list of VC firms that have gone out of business in the last decade.