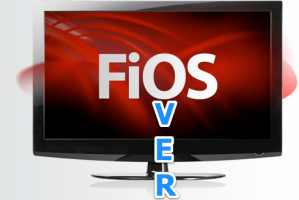 Communications giant Verizon is scaling back efforts to grow its FiOS television and Internet services, according to comments made by the company’s Chief Executive Lowell McAdams during the UBS Global Media and Communications Conference in New York Wednesday.

Under the terms of that new agreement, Verizon will pay the three cable companies $3.6 billion to license a portion of wireless spectrum currently not in use. In return, the cable companies will cross-market Verizon’s phone, video, Internet and cell phone services to its customers.

Verizon also plans to stop building out the infrastructure for its FiOS services, McAdams said. There are two main reasons for this decisions: One, FiOS directly competes with big cable companies, and two, Verizon would rather spend its money expanding its wireless business instead of the expensive costs associated with building out the FiOS infrastructure.

McAdams said Verizon intends to maintain and promote FiOS within existing markets. However, judging by Verizon’s current strategy, it seems more likely that the FiOS portion of the business will get split up and sold off eventually. That’s sad considering the lack of high-speed Internet options available in the U.S.