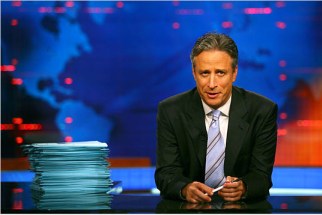 In 2007, Google managers made an offer to Viacom, the massive media company that owns Comedy Central, Paramount Pictures and MTV Networks. Viacom, at the time, had sued Google for $1 billion, even as some of Viacom’s divisions posted content to YouTube as promotional clips.

Google, the released documents show, offered Viacom $592 million in guaranteed revenue share from ads run on YouTube, on the basis that a certain fraction of the clips belonged to Viacom. According to the deposition of a Viacom lawyer in the new documents, Viacom wanted $700 million.

Google execs had come to the conclusion that Viacom’s content was of extreme value to YouTube, because visitors were flocking to professionally produced commercial video clips, contrary to the contemporary cliche that YouTube’s appeal was skateboarding dogs and talking cats.

A CNET report says other sources claim the offers listed in the documents weren’t the final offers, nor were they the highest numbers the two companies floated.