Following the promise in June of many more apps coming this year, Microsoft today announced that Vine is now available for Xbox One. You can download it by visiting the Xbox Store on your console. 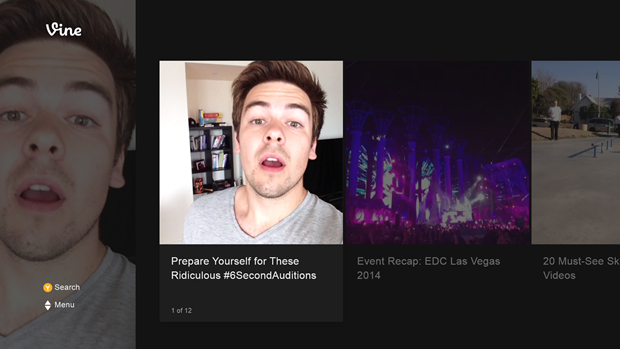 This is a big deal for Microsoft; Twitter has become an important partner to have in the social space. In fact, this is the first Vine app that is designed specifically for the TV. And it comes at a time when one market analyst expects the Xbox One to finally eclipse Sony’s PlayStation 4 in monthly sales. While Microsoft executives have made a point to move away from the Xbox One media strategy announced at E3 last year, today’s news is a reminder of what the console’s core audience doesn’t like. Vine is completely optional, though some gamers would naturally rather see the company focusing resources less on social and more on games.

Vine’s gaming tie-in is great, assuming that Xbox One owners will be interested. Not only can you watch Vine videos in your living room, but you can share gameplay videos as well — giving players another option, in addition to Twitch, where they can show off their gaming skills. 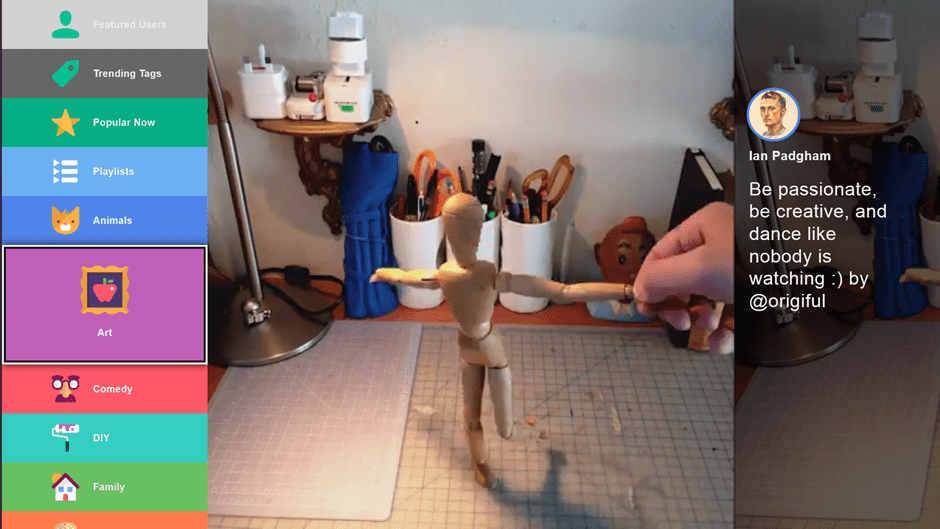 This is much more than just Vine on the big screen: the two companies worked to ensure Kinect voice and gesture controls are available for playing, pausing, and searching for next and previous videos. You also can navigate a list of popular looping videos, explore channels, and view playlists.

Last but not certainly not least, the app can be snapped next to your games, TV, or other entertainment apps. If you can divide your attention between a killing spree and a looping video, more power to you.