If you’re like me and enjoy wine occasionally, but find it difficult to select a good bottle, then joining a wine club won’t necessarily be a great investment for you. After all, why would you risk getting an entire bottle when you’re not sure if it’s something you want? Instead, you might want to check out Vinebox, a monthly delivery service that will ship wine by the glass to you from Europe to improve your palette.

Today, the company announced that it has now opened sales to the public and has begun delivering shipments to its customers, which it disclosed have tripled since September and are increasing almost 10 percent weekly.

Every month, this Y Combinator-backed startup sends out a shipment containing three individual glasses of wine it curated from European vineyards. Once you’ve tasted them and found one you like, you can order a whole bottle directly from Vinebox. The company considers itself like the Birchbox for wine. 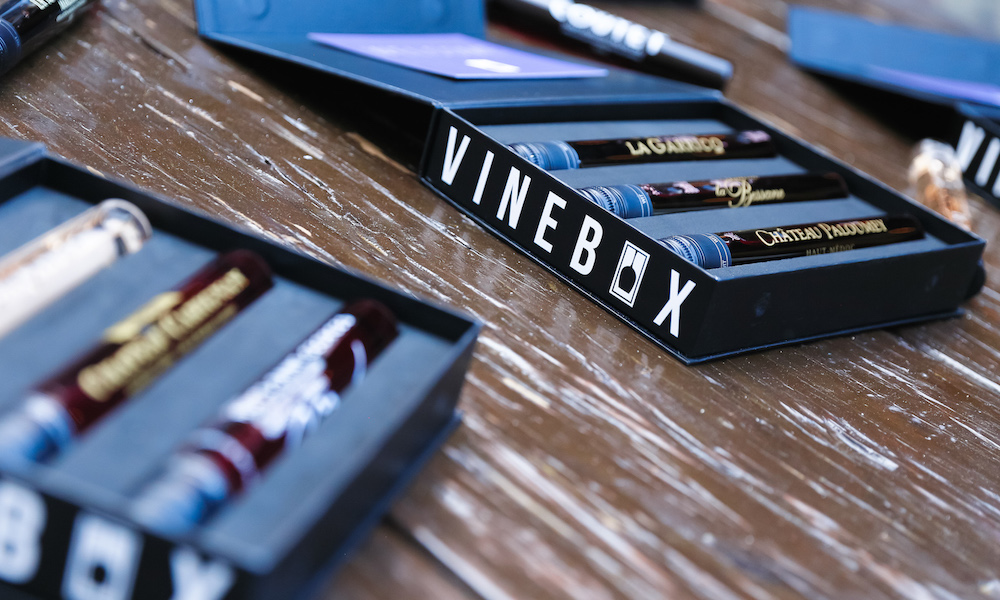 “Right now we live in a society where we’re all about testing things out. It’s about immediate gratification. You can listen to a sample of music or watch an episode for free,” said Vinebox chief executive Matt Dukes. “We’re extending the example to wine because picking it can be an intimidating thing.”

Operating as a wholesaler, importer, and retailer, Vinebox is licensed to ship wine to 39 out of the 50 states (sorry, Utah). Its three largest markets are New York, Texas, and California. Customers can select from one of three tiered offerings: They can pay $35 per month, $33 for three months, or $30 per year. Each option comes with three glasses of wine each month from bottles costing between $25 and $55.

It believes it can be a viable business because it controls the entire process from purchasing to bottling to delivery. Dukes told VentureBeat that his company has a rebottling factory in Bordeaux, France, which takes the wines and pours them into individual serving glasses. Additionally, Vinebox purchases the bottles directly from the vineyards, so if you want to purchase a particular wine after sampling it, the company acts as a wholesaler — you don’t have to deal with the winemaker directly. 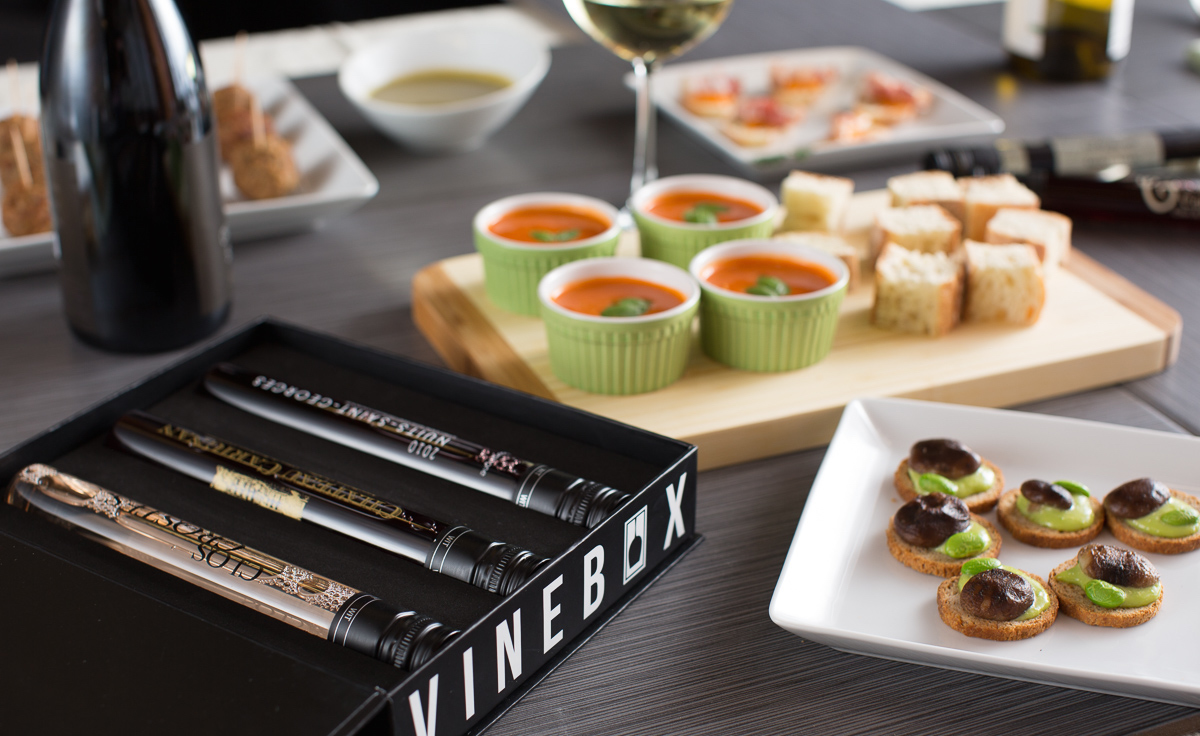 The company launched a preorder campaign in September and started shipping in January. It currently sends wine from several countries in Europe, specifically France, Italy, and Spain, choosing wines that aren’t readily available in the United States. Working with two sommeliers, Vinebox will send you two glasses of wine coming from well-known regions — the first shipment contained a Sauvignon Blanc and a Bordeaux — and another one that Dukes described as “exciting.” Some of them may even be from vintages that are going to be in short supply. Unfortunately, Vinebox will not be shipping sparkling wine or Champagne. 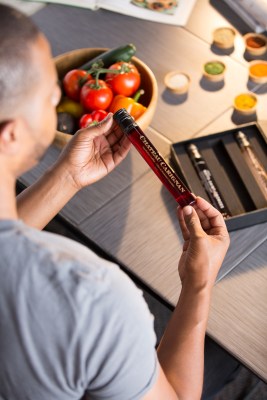 Currently, the service doesn’t personalize wine to each customer, although that may be coming in the future, along with ratings. Duke also said that the team is looking to find ways to include domestic wines in its offering.

“We want to make Vinebox as simple and accessible for our members to have wine. We want to create the connection with our members, the people in the U.S., and the wine producers behind the scenes,” Duke explained.

In a Vinebox shipment are three individual glass tubes surrounded by foam, which ensures that the wine is transported safely. Tasting notes can be found inside the shipping box.

Mostly bootstrapped, Vinebox has raised some funds from Y Combinator. It competes alongside traditional wine clubs like Club W and Wine Awesomeness, which offer monthly deliveries of wine bottles, and Copa Di Vino, which focuses on single-serve deliveries. Duke believes his service stands out because Vinebox offers premium wine by the glass in a great presentation.

“Your understanding of wine completely changes if you can visit the vineyards and go to a tasting room,” he said. “This is the experience that we want to bring to users.”