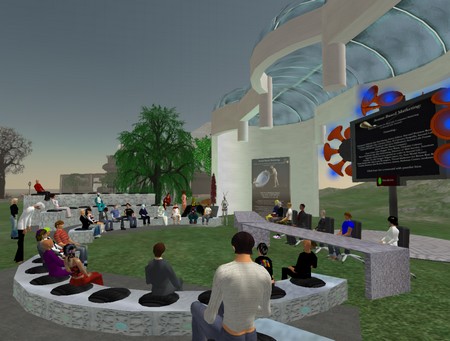 The company noted a slowdown in the fourth quarter, with 13 companies raising $101 million, compared with bigger numbers in the three previous quarters. (The company didn’t provide a figure for 2007.) Chris Sherman, executive director of Virtual Worlds Management, said that 19 youth-oriented properties raised over $70.47 million over the course of the year. But it was a slower year for developers targeting adults.

The list of companies that got funding is here. We tracked investments in games and virtual worlds in our own report here. Between the two lists, you can see a more complete view of game and virtual world fundings.