Voodoo pioneered “hypercasual mobile games,” or those that folks can play in a matter of minutes or seconds. And now it’s using the money from being a pioneer in this market to acquire Gumbug, a London-based mobile game studio.

Voodoo said it has become the No. 1 mobile game publisher, with more than 300 million monthly active users. Its success in mobile games has gone unnoticed in some ways, as it is the maker of casual works such as Helix Jump, Baseball Boy, Snake vs Block, Hole.io, Aquapark.io, and Purple Diver. These aren’t household names, but they have been lucrative for the Paris-based Voodoo, which has reached more than a billion players and 2.6 billion downloads since 2013.

The companies didn’t disclose the purchase price. CEO Alexandre Yazdi said in an interview with GamesBeat that his company is profitable. His company raised a lot of eyebrows when it raised an estimated $200 million from Goldman Sachs in May 2018. Before that, many people had not heard of Voodoo. 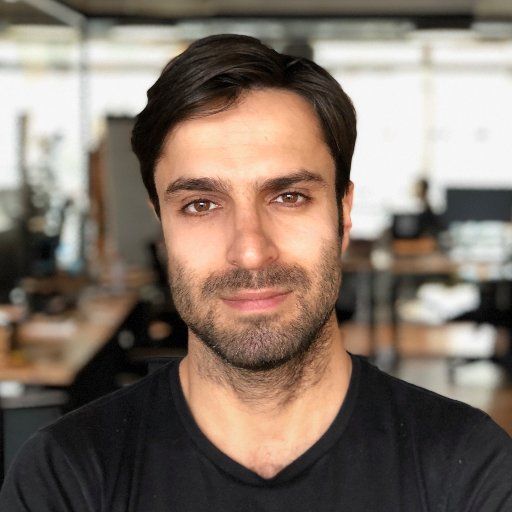 Above: Alexandre Yazdi, CEO of Voodoo.

“Hypercasual games are usually focused on the core gameplay,” Yazdi said. “In casual games, you may have a meta game. With hypercasual, the core game is really intense and interesting. To me, this is the real difference. The hypercasual game is very pure in that there is no monetization mechanic in the way of the pure gameplay. To be honest, at the beginning, we were not aware we were doing hypercasual games. We were just thinking about great content we wanted to do.”

With Gumbug, Voodoo gets a foothold in a studio in Shoreditch, London. This new move comes after a series of new office openings from
Voodoo, expanding outside of their Paris Headquarters to new territories, including Berlin, Istanbul and Montreal.

“We detected a really great team here, and we believe it has much more potential,” Yazdi said.

Simon Hill, Ignacio Garmendia, and Ross McCaughey founded Gumbug in 2013 with the aim of creating engaging lifestyle games that are hard to put down. With experience from working at studios such as Space Ape and Mind Candy, the leaders bring with them years of top industry experience. The studio’s flagship title, Smash Supreme, propelled the studio to success. The studio has 15 employees, and it may grow to around 20 to 25 people, Yazdi said. 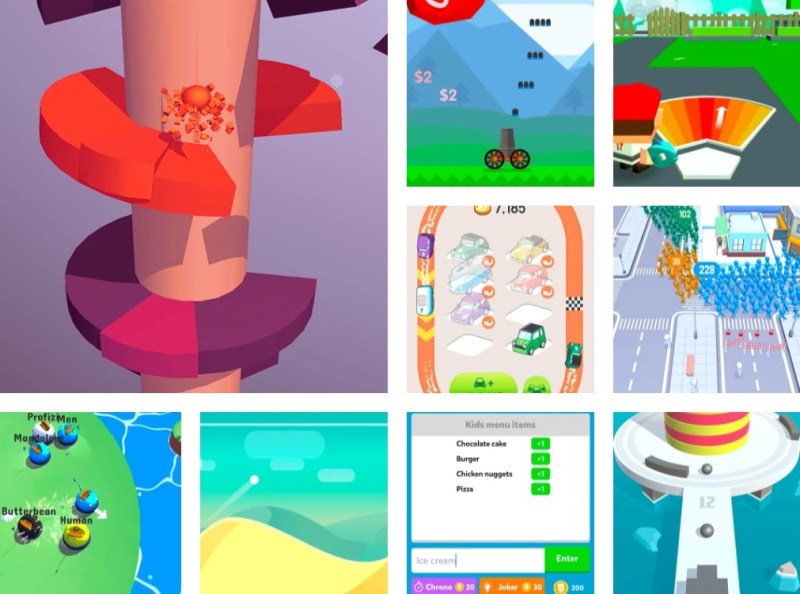 Above: Voodoo has acquired Gumbug in Shoreditch, London.

“We don’t like to grow the teams too big,” Yazdi said.

Voodoo’s launch into the United Kingdom is an endorsement of the local market, which saw 50% growth for its entertainment sector in 2018.  England’s digital game exports reached over $4.6 billion in 2018, outselling music and video combined for the first time.

“We are thrilled at the opportunity to work with Voodoo through a much closer relationship, combining our experience with theirs to continue to innovate and develop leading mobile game experiences,” said Hill, in a statement. “We knew immediately that Voodoo would be a perfect partner due to their industry knowledge and super-charged focus on data-driven development.”

Voodoo focuses on speed and agility when it comes to publishing.

“What we do is try to assess as fast as possible the potential of the game,” Yazdi said. “So after a few weeks or months of development, we just launch the game on the app store, and we look at the retention metrics in order to see whether the users really love the game. And if not, we just try to kill the game very fast. So that enables us to focus [most of our] time and energy only in high potential games.”

Voodoo has more than 100 games published to date. But it’s not just churning out small titles. Between the fourth quarter of 2018 and the first quarter of 2019 Voodoo outpaced its nearest hyper-casual rivals by 150%, with 771 million downloads in six months, the company said. Voodoo has about 220 people. 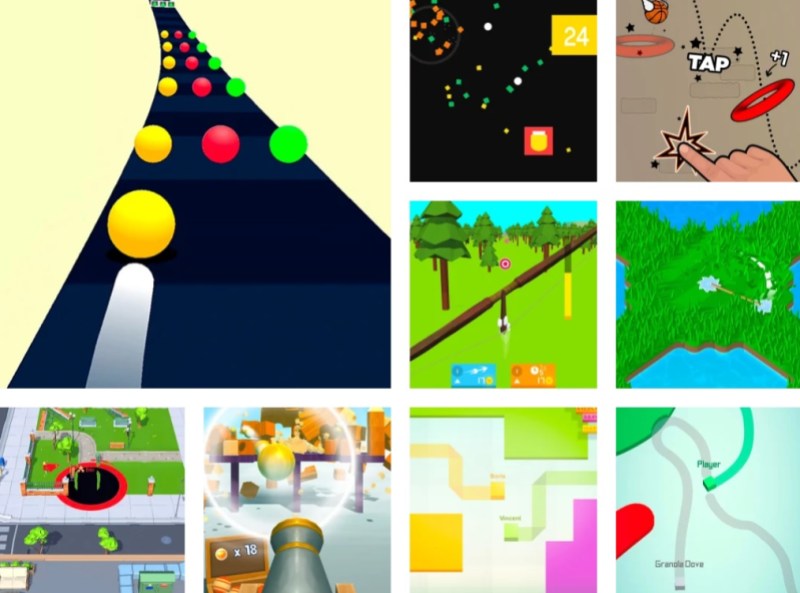 Above: Voodoo has more than 100 games, and many are hits.

“Great games are very rare. Publishers fight to get them,” Yazdi said. “We first tried to get the talent and then coach them on what we know. There’s a virtuous cycle that you get into when you start getting hits.”

“Before, we spent two years on a quiz game that was not good,” Yazdi said. “Now, every game we work on is strong. We call some of them unicorns because they outperform all the other games. For each game that we publish, we test 100 prototypes. And yes, that means we’ve done something like 10,000 prototypes.”

It isn’t just a case of being lucky, since so many games turn out to be hits. Voodoo’s market share in hypercasual is so strong.

“What differentiates Voodoo compared to the other publishers is that others publishers try to detect games that already work and then fight to sign and publish them,” Yazdi said. “But great games are very rare. What we do instead is find all the talented teams around the world, and share our knowledge with them, to help them create games that will hit the top charts and scale.”