Germany’s Vorwerk Group has acquired Neato Robotics, a Silicon Valley maker of vacuum bots and other smart robots for the home, for an undisclosed price.

The company has been competing with rivals like iRobot, which makes the Roomba vacuum bots, for years. Now it has a deep-pocketed parent in Vorwerk, a household products company that had sales of $3.7 billion in 2016.

Giacomo Marini, chairman and CEO of Neato Robotics, said in an interview with VentureBeat that the acquisition will combine Neato’s technology and Vorwerk’s focus on consumer markets. 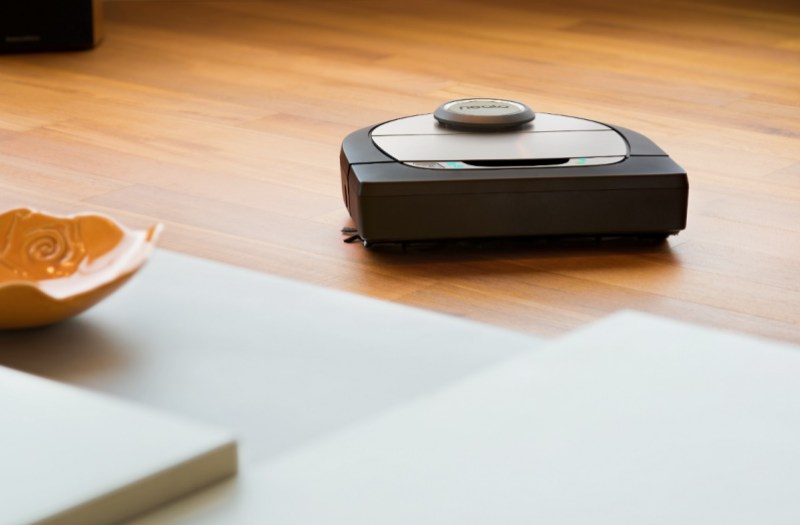 Above: Neato Robotics competes with iRobot in the home.

The Wuppertal, Germany-based Vorwerk Group first invested in Neato Robotics in 2010, and Neato had raised about $35 million by 2012. The family-owned German company started distributing Neato robotics under a different brand name in Italy and Germany. Now that the two companies are combined, they will continue to operate independently, with Neato focused on its own brand and its own U.S. products, Marini said.

“We are happy with the terms of the deal,” Marini said. “They recently made a proposal and we found the sweet spot for a transaction. We have solid financial backing, as they are a healthy and robust company.”

Vorwerk has more than 649,000 employees. Marini joined the company as an investor in 2006 and eventually took on the role of CEO.

Neato launched its first vacuum product in 2010 and is currently on its third generation of vacuum robots. Marini said the robots use mapping, navigation, and AI to figure out where to vacuum in a home. (In contrast, the Roombas bump into things and then figure out where not to go.)

Two years ago, Neato introduced Wi-Fi connectivity for its robots. Now the company is No. 2 in retail market share, after iRobot, Marini said. Neato has 110 employees.