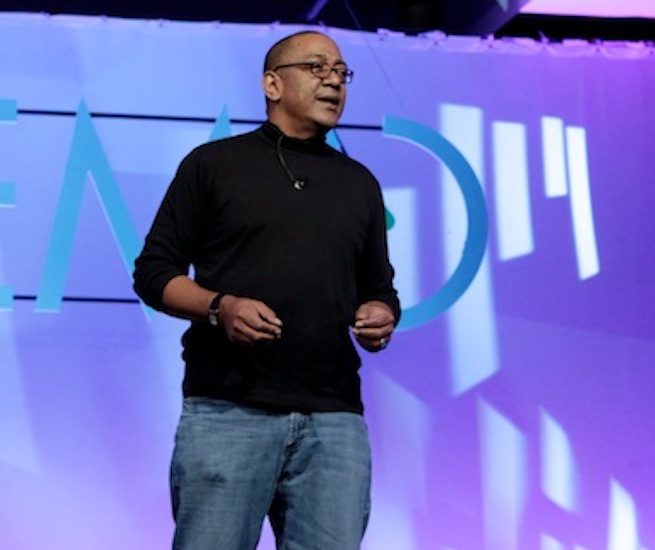 SANTA CLARA, Calif. — Did you know that walking on your office floor is actually creating energy that could be captured and put to work? Gravitational Systems does, and it’s harvesting this energy for you to use.

“First of all, when we think in terms of human kind today, the one trend that seems to be unstoppable is that everybody wants to live around everybody else,” said Gravitational Systems founder Gare Henderson at the DEMO Conference. 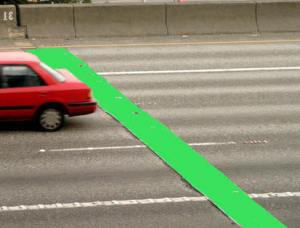 “To nature, a city is like one of those abandoned coal mines that catches on fire,” said Henderson. “[That energy is] being converted into heat, vibration, noise, pollution … we need to find methods of emulating my favorite energy systems and that is a self winding watch. It doesn’t run when you take it off, but that’s the point.”

Henderson went on to talk about how much energy we’re wasting through actions like cooling office buildings at night, but we’re losing a lot more energy than we realize.

“You have two choices at DEMO, you get up and you show product, or you get up and you [talk about] a big vision for the world,” said Adeo Ressi of Founders Den at the DEMO Conference. “I felt like I was at Ted for a minute there.”

The company is based in Clifton, Va., and has thus far raised between over $500,000 from unnamed investors. Gravitational Systems is looking for a new $5 million seed round and hopes to one day $20 million first round of funding.

Gravitational Systems is one of more than 75 companies chosen by VentureBeat to launch at the DEMO Fall 2012 event taking place this week in Silicon Valley. After we make our selections, the chosen companies pay a fee to present. Our coverage of them remains objective.