Investors got plenty of new technology companies to pour their money into last year. Companies that have gone public on U.S. markets include Alibaba, Arista, Castlight, GoPro, Hortonworks, HubSpot, Lending Club, New Relic, and Zendesk. And plenty others should be arriving in 2015.

A new group of tech companies have joined CB Insights’ billion-dollar valuation club thanks to substantial funding rounds this year, paving the way for some hefty exits in the months to come. A few companies could well have gone public in 2014 but have held off. (The best example is Box.)

After going down the list from CB Insights and reviewing our own news coverage on VentureBeat, we’re left with no shortage of tech IPO contenders for the coming year.

Without further ado, here’s our list of 27 to watch for. 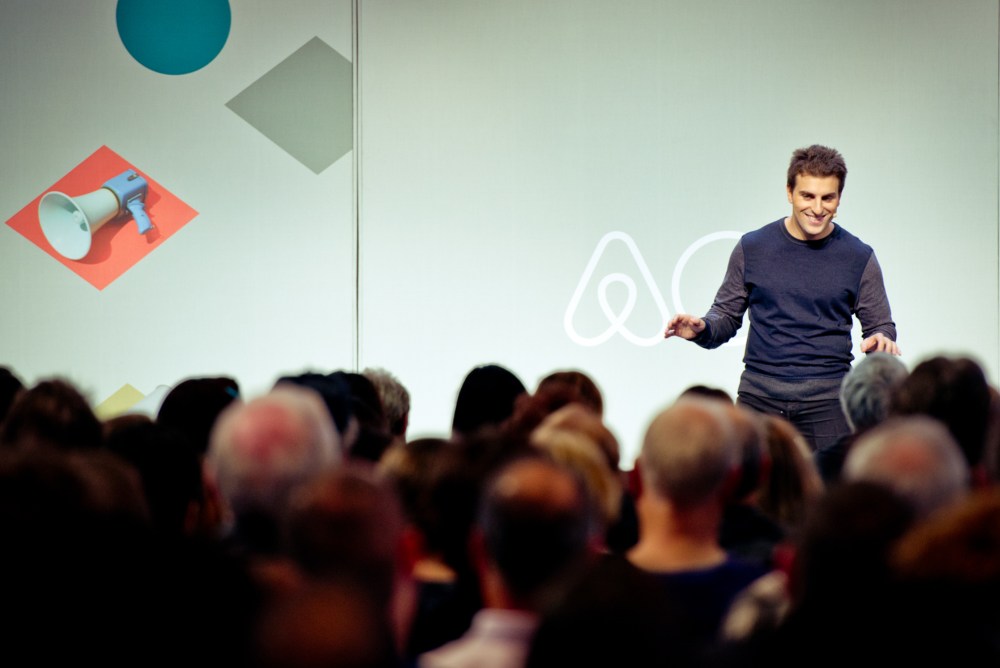 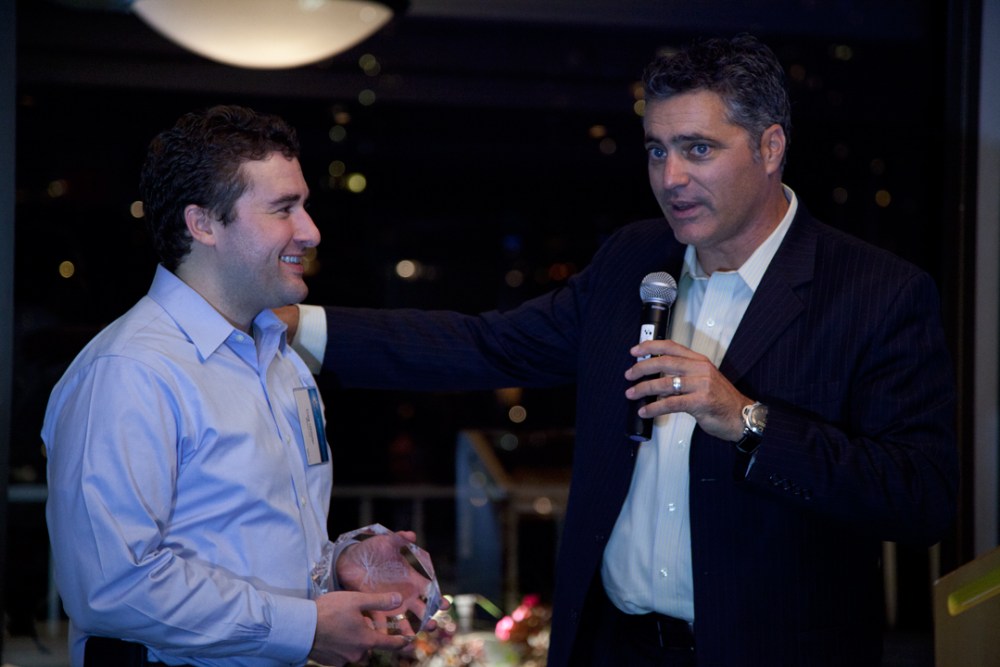 Above: Tom Reilly, right, the chief executive of Cloudera. 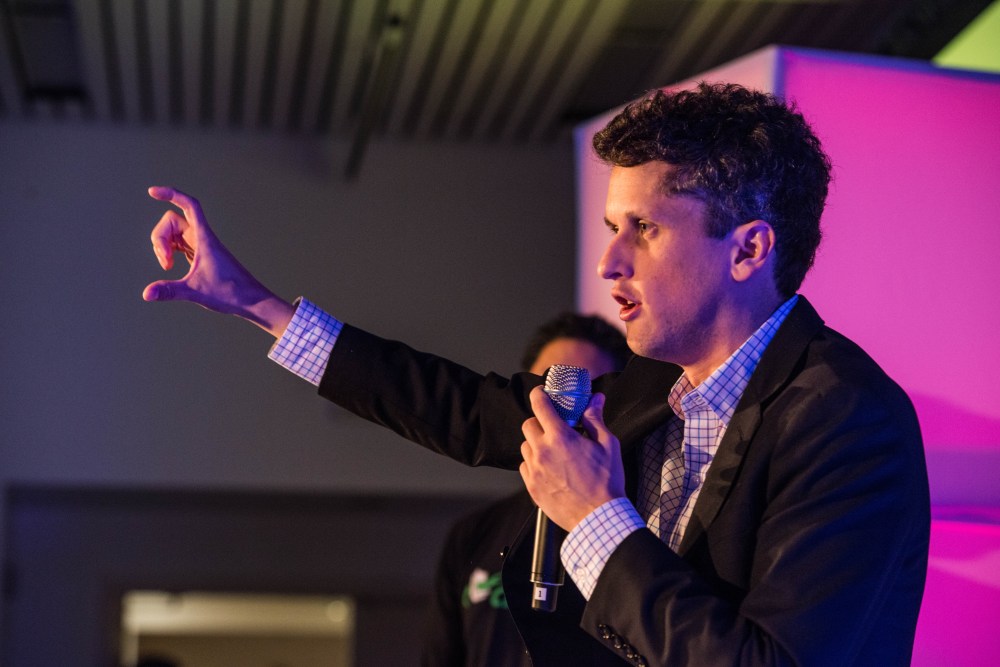 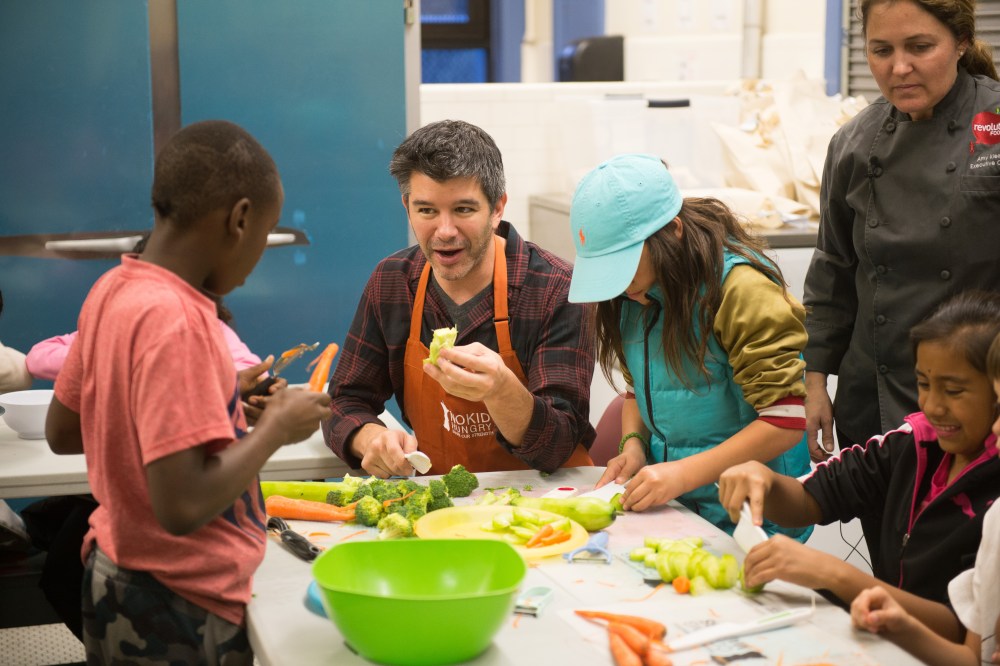 Stay tuned to VentureBeat throughout 2015 for coverage of these IPOs, and other news from companies that have passed the $1 billion valuation mark.