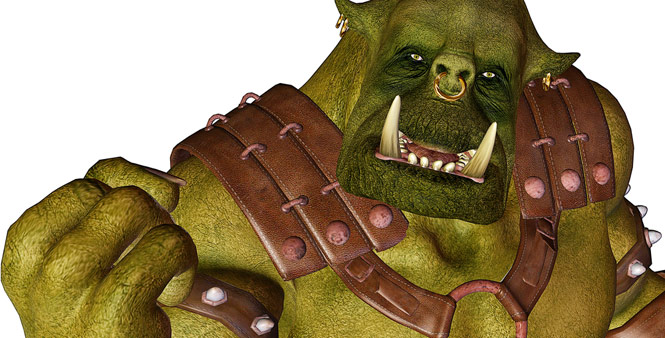 Companies that create or acquire portfolios of patents but produce no products with them cost the US economy $29 billion last year.

At least, that’s what a study completed by James Bessen and Michael J. Meurer of Boston University recently concluded. Part of that $29 billion was the cost of defending 5,842 lawsuits from “non-producing companies” (NPEs), firms that license their patent portfolios to other companies. Another part was the many more licensing disputes that did not actually end up in court.

Of course, what the Boston University academics politely refer to as NPEs are commonly referred to online as patent trolls.

But the $29 billion figure represents just the direct, visible costs of patent allegations. As Bessen and Meurer explain, that number “excludes various indirect costs to the defendants’ businesses such as diversion of resources, delays in new products, and loss of market share.”

Many of the targeted companies are small or medium-sized: The median revenue of a company that was sued in a patent dispute was $10.8 million, and 82 percent of sued companies had less than $100 million in annual revenue.

Patent trolls’ primary raison d’être — if you believe them — is that they promote innovation. By creating intellectual property, they say, they benefit all companies, especially those who license their patents. In fact, that’s Nathan Myhrvold’s contention.

Myrhvold is the unabashed poster child of patent trolls. “We invest in invention,” he said at D10 earlier this year, to the Wall Street Journal’s questioning and apparently skeptical Walt Mossberg. Myrhrvold’s company Intellectual Ventures has come under heavy fire for amassing patents and using them to extract revenue from other companies via licensing or litigation.

“We find little evidence that NPEs promote invention overall. Publicly-traded NPEs cost small and medium-sized firms more money than these NPEs could possibly transfer to inventors. This reduces the net amount that firms of any size have available to invest in innovation.”

$29 billion could go a long way to fund startups all over the country, which would likely have a much bigger impact on overall innovation, job creation, and national competitiveness.

More than a few lawyers might be put out of business, though.