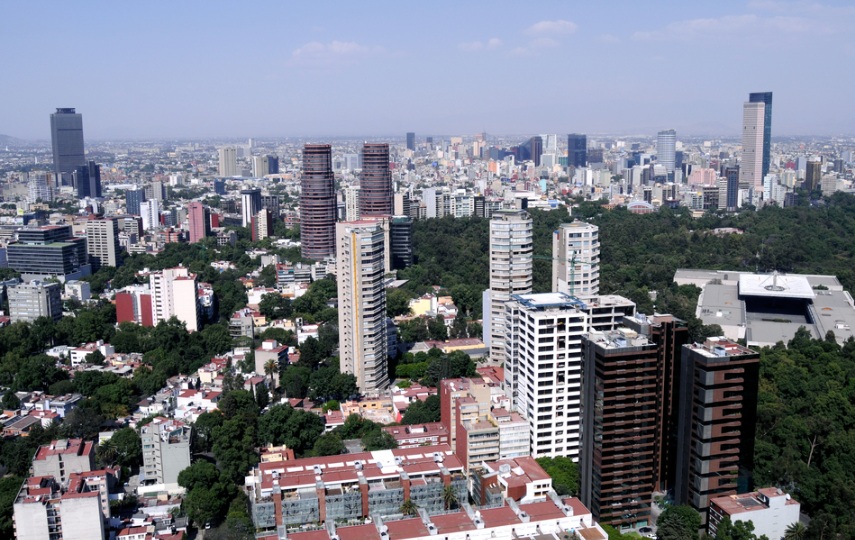 In early August, Dave McClure’s venture capital firm, 500 Startups, acquired Mexican.vc, a small VC that, well, invested in Mexican tech startup companies. The acquired VC, which co-founder David Weekly told me started as an email with the subject line something like “500 Sombreros” in late 2010, had progressed by mid-2012 to being the leading investor in a small but growing community of tech-oriented venture capitalists in Mexico. While David has stepped back to work on a new project, Oha.na, co-founders Santiago Zavala and Cesar Salazar continue to work with portfolio companies in Mexico and spot new ones as part of 500 Startups.

It would be easy to dismiss this as just another one-off acquisition by 500 Startups on a quest to live up to its name. McClure, et al, have taken stakes in a variety of companies all over the world. And it was McClure, after all, who started Geeks on a Plane, an effort to encourage Silicon Valley types to think a bit more globally. He has cast his net widely looking for talent.

But the acquisition of Mexican.vc was different. It marked the first time 500Startups had actually acquired another VC firm. This is a fairly rare occurrence in the broader VC community, but a Silicon Valley VC buying a VC in another country was all but unheard of. McClure could have easily taken a stake in any of Mexican.vc’s portfolio companies — he didn’t need to buy it outright.

The deal illustrates some important trends. The first of these is that Silicon Valley has now been officially “discovered” Latin America. While a few VCs such as Insight Venture Partners, the Omidyar network and Intel Capital had previously been active in the region, particularly in relatively more developed Brazil and Argentina, there had been no programmatic investment in Latin America.

Secondly, it shows that at least McClure is comfortable with the level of talent he finds in Latin America. While nobody would suggest, at least out loud, that Silicon Valley has a monopoly on talented programmers, a soft form of chauvinism nevertheless persists, particularly with respect to less developed countries. 500 Startups is implicitly challenging this notion by recognizing that the talent they find has value worthy of investment.

Furthermore, the acquisition is an acknowledgement that good ideas can not only come from, but actually flourish, outside of Silicon Valley. While it is true that a good portion of Latin America’s most successful startups are, to be honest, basically just clones of startups that have been successful elsewhere (e.g. the numerous crowdfunding startups in the region, several of which are transparent copies of Kickstarter), a number of the region’s new companies have shown they have a novel business model that can be scaled globally.

Finally, the McClure/Mexican.vc deal suggests that a shift in thinking regarding distance is underway on the part of VC firms in Silicon Valley. In the past, examples of “tele-investment” by VCs were hard to come by; once the ink was dry on the deal, VCs often insisted that portfolio companies move to Silicon Valley. By making this bet, 500 Startups must believe that with reliable contacts on the ground and occasional trips back to The Valley (or visits by 500 Startups), they can mitigate the sometimes vast distances involved in investing internationally. In a way, Silicon Valley investors are starting to drink their own Kool-Aid: the transparency, sharing culture and interconnectedness long trumpeted are creating a “not why, but why not?” moment with regard to distance-mentoring.

Obstacles remain, however, for those wanting to invest in startups outside the U.S., and specifically in Latin America. Widely divergent legal systems, pockets of endemic and entrenched corruption, oceans of red tape, and even language barriers still characterize international investing, a path that challenges the faint of heart. (Interestingly, Mexico ranks 6th in the World Bank’s “Ease of Doing Business” league table, while Argentina and Brazil rank 22nd and 26th, respectively, down with El Salvador and Honduras.) While these obstacles can be managed, investors in developing markets such as Latin America will probably remain in the minority for the foreseeable future. But if 500 Startups starts generating significant ROI on investments in the region, or a world-beating technology springs from one of these inv estments, it could be a whole different ballgame.