GamesBeat: Do you think that something like gambling will do much better than social casino could in this particular space? Or does social casino have as good a chance?

Kuznetsov: What blockchain gives us eventually, first of all, is transparency. Centralized can still do much higher speeds. So is there a need for more transparency in a social poker game, for example? I don’t think so. As I said, we have a certified RNG. This is the one thing our players care about. Our players are part of a social network first and a game second. If there is transparency–the idea that we might tweak the game and mislead them somehow, I don’t think that’s a big concern among our players.

At the same time, in gambling, where players are playing for money–if we’re talking about regulated companies, they all have licenses. Their systems are certified and tested. I don’t think that somebody like PokerStars or whatever, Paddy Power, will would do something unfair. They don’t need to.

But if we’re talking about smaller companies and startups in the gambling industry, which are trying to create blockchain gambling games, their goal is saying, “You don’t need to pass an identity check.” If you’re trying to become a player on PokerStars, you need to provide documents, prove your bank account, and be in a place to allows you to gamble online. These smaller companies offer a decentralized solution. They don’t care where you are. Just connect your Bitcoin, set up a smart contract, and you’ll win or lose.

The companies I’ve seen, they were all either totally illegal or in a gray area. That’s why I don’t think it’s a long-term sustainable business. Some people will make some quick money, I’m sure, in jurisdictions where that sort of thing might even be legal. But they’ll still need to comply with regulations, do reports, and all that stuff. I doubt they’ll ever get that far. 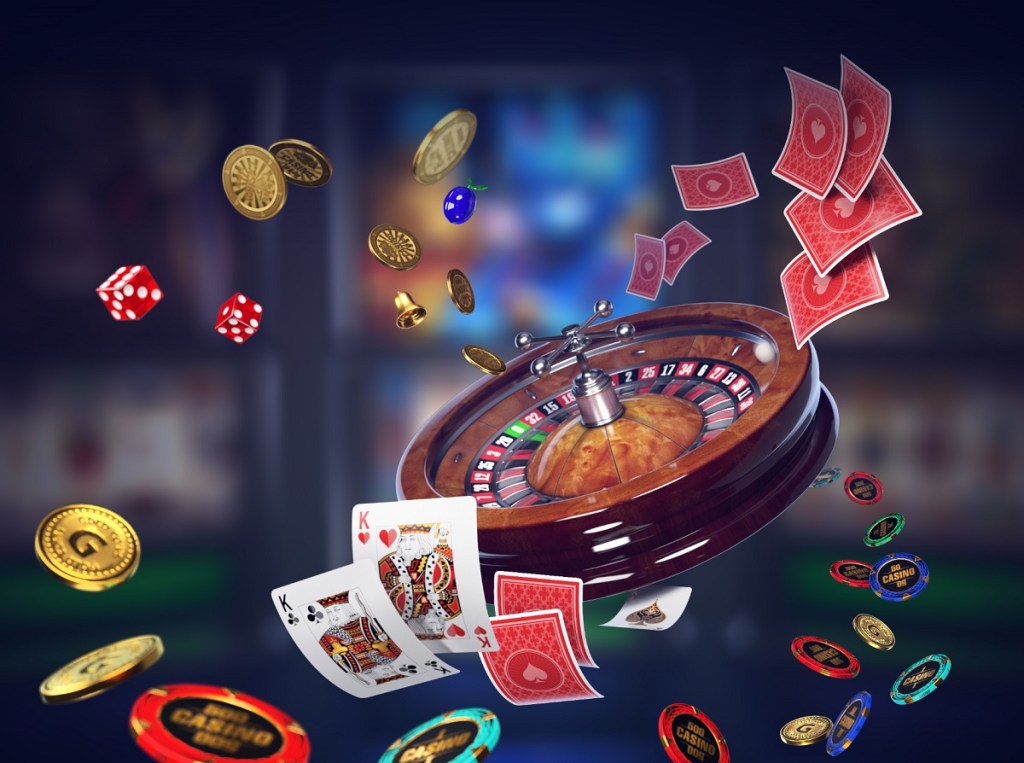 GamesBeat: As far as how much this has cost you, can you describe that in some way? How much it took to do the experiment, all the legal work, and so on?

Kuznetsov: It was a few hundred thousand dollars. Less than half a million, definitely.

GamesBeat: It sounds like you were able to avoid paying any of the scammers anything. You didn’t fall into any particular traps.

Kuznetsov: We were able to avoid any big mistakes. We might have paid someone $2,000 for participation in a conference and they never showed up, or we might have overpaid $4,000 for a test with a YouTuber. It’s not a disaster for us. I know some companies where the ICO comes out and it costs millions of dollars. That’s why I was always curious. If you guys raise $10 million, but you already spent $4 million on consultants and marketing, how are you going to do the product? You still have to develop and market that, and you’ve already spent almost half of what you raised.

With every company it’s different. But still, we were very efficient. That’s what I mean. We did okay. We don’t think we lost very much.