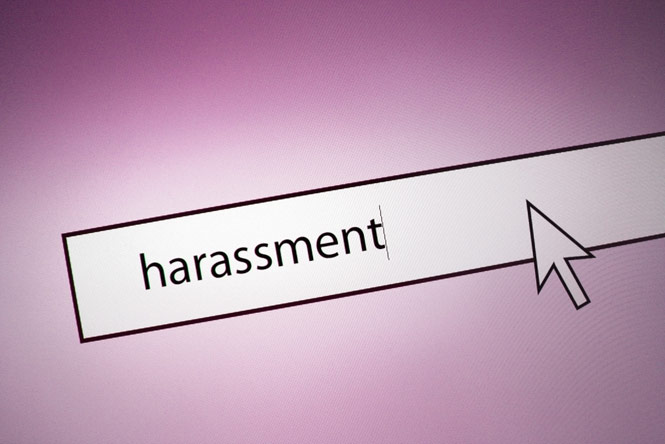 Reuters reports that lawyers for the venture capital firm tried to move to arbitration last month, but Kahn denied it today, saying that there was no agreement between Pao and Kleiner Perkins. 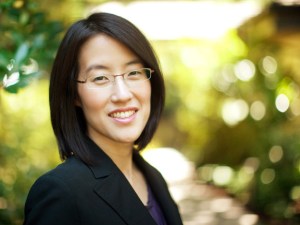 The refusal essentially means that the case will now wend its long way very publicly through the California legal process. Arbitration is faster and less formal than a lawsuit. Most importantly for Kleiner Perkins, however, arbitration is also private … meaning that the firm would not simultaneously face the fear of being tried in the courts of law and of public opinion.

KPCB is encouraged by Judge Kahn’s willingness to hear our arguments on third party beneficiary and equitable estoppel claims.  The firm will file its motions by July 13th to be heard in a supplementary hearing on July 20th.   KPCB continues to believe it has strong arguments and precedent to move the matter to arbitration.  Ms. Pao, like other partners, signed a variety of standard agreements requiring, among other things, that all disputes be resolved through arbitration.  We expect arbitration to be a more efficient and speedier dispute resolution process than trying a matter before a jury years down the line in the San Francisco Superior Court.

The refusal by Pao’s lawyers likely means that Pao’s camp intends to press the discrimination suit vigorously, putting pressure on her former employer. That’s a bad sign for Kleiner Perkins.

On the other hand, the news that Kleiner Perkins was attempting to settle via arbitration could signify that the venture firm is not entirely confident about the eventual results of a legal trial. The company has already categorically denied any and all culpability in the case.

In any case, what we know for sure is that we’ll hear a lot more about this case before it’s finished.