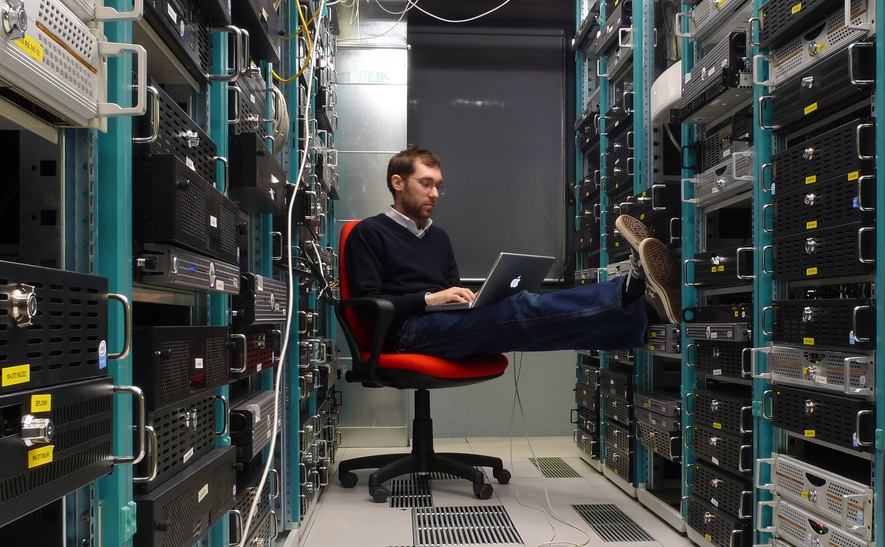 Developed by Flickr to enable up to 10 code releases each and every day, DevOps is a continuous deployment methodology that uses high levels of automation to bring development — coding engineers — closer to operations, the team that builds and runs the servers that deliver the software to users.

According to a new report by IT automation provider Puppet Labs, 63 percent of companies are now using at least some DevOps methodology. Companies that do, ship code a staggering 30 times more often than companies that don’t and accomplish that rapid turnover with 50 percent fewer errors.

Not surprisingly, the deploy rate — how often companies actually update live production code — increases as the length of time of DevOps implementation increases, and the change lead time decreases. In addition, the change failure rate decreases.

Puppet Labs’ report says that version control, which allows instant rollback and quick pinpointing of changes that could have adverse effects, and automation, which helps companies create and run a set of repeated and automatic steps for each and every code deployment, result in the achievement of what might be seen as two diametrically-opposed goals: quick reaction time and lower error rate.

More details, visually, in the infographic: