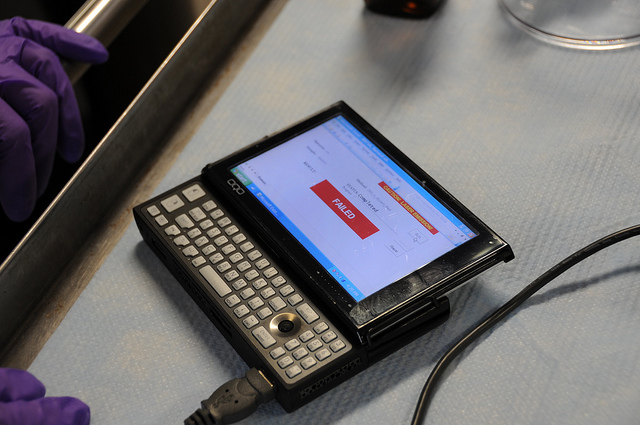 The Food and Drug Administration is being accused of monitoring the personal e-mails of six employees who had previously reported inappropriate device approvals to Congress and the press.

“Whistleblowers” are protected by law in order to ensure that employees feel comfortable reporting misconduct within an organization. People who raise a red flag are supposed to be free from consequence, and are able to take legal action if they are harassed or treated different based on their report. In the case of the FDA, however, six employees are claiming their personal e-mails were subsequently monitored after they shed light on flawed cancer-screening devices, which were later approved by the FDA.

All six employees worked within the Office of Device Evaluation, and worked with various pieces of technology such cancer detection devices, ultrasounds for labor and delivery, as well as osteoporosis detectors. According to the Washington Post, all of these devices had an issue which could have brought harm to the person it ultimately met. For instance, the ultrasound was known to malfunction during use. Despite the teams’ warnings, however, the FDA stilled planned on green lighting the machines, which caused the six to take action.

In the aftermath, two of the employees were fired, two left without renewed contracts and the others “harassed.”

According to the Washington Post, the FDA began intercepting e-mails from the employees in January 2009. The agency posts a warning on its machines telling employees that they have no reasonable right to privacy on their work computers. It also collected screenshots and looked at the computers’ hard drives. The defendants still hold that their rights were violated with the FDA examined their personal e-mail accounts.

via The Washington Post, Photo via The U.S. Food and Drug Administration/Flickr