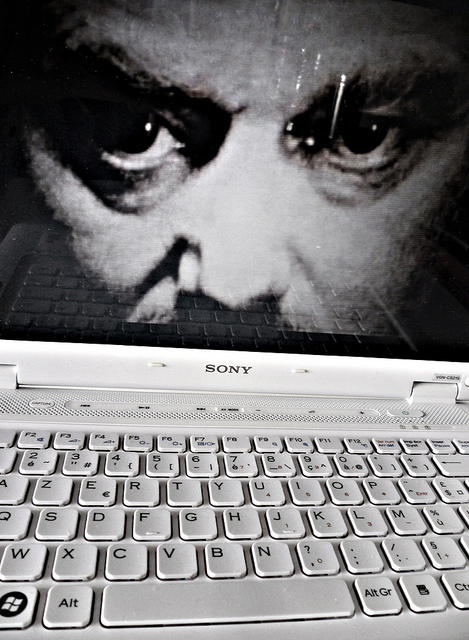 Following a number of large botnet attacks on major corporations last year, the Obama administration announced a voluntary, industry-wide plan to combat botnets based on a set of developed principles by the Industry Botnet Group (IBG) and nine other private groups. The White House also revealed its development of a consumer-education campaign intended to teach the public about computer viruses.

If you’re unfamiliar with the term “botnet,” then perhaps your computer wasn’t one of the 5 million systems infected worldwide between January and March of this year. Botnets are collections of infected computers used maliciously to create spam, flood traffic to websites and even steal private information.

In an earlier story from VentureBeat, it was reported that the United States fell into the “top five vulnerable countries with 19.32 percent of computers at risk.” Bottom line: it isn’t always in your best interest to click on every link someone sends you.

“The issue of botnets is larger than any one industry or country,” Howard Schmidt, the White House cybersecurity coordinator, said in an e-mailed statement. “This is why partnership is so important.”

According to Schmidt, the voluntary principles announced are intended for partnership with the government in regards to malware, while working together to confront cyberattacks globally.

“IBG has also developed a framework for shared responsibility across the botnet mitigation lifecycle from prevention to recovery that reflects the need for ongoing education efforts, innovative technologies, and a feedback loop throughout all phases,” IBG said on their website.

In all of this, the Cyber Intelligence Sharing and Protection Act (CISPA) that was passed by the House in April — an act that would allow the government and other companies to voluntarily share information on cyber threats — was opposed by President Obama due to his belief the act would invade the public’s Fourth Amendment rights.

Senator Joe Lieberman recently created a bill (S. 2105) that would put the Department of Homeland Security in the front lines of regulating cybersecurity through transportation networks and power grids. The bill has yet to move to the Senate floor.

Via Bloomberg; Photo via hyperproteinus