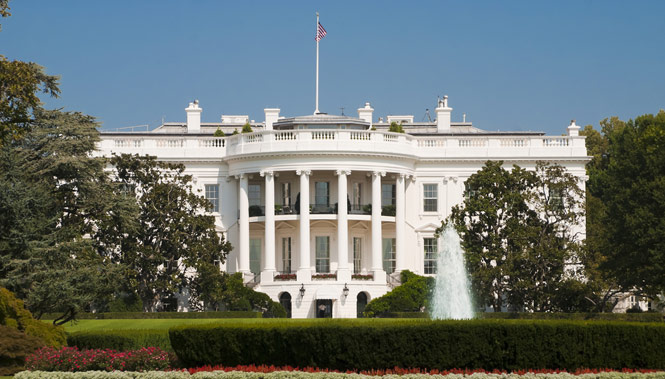 No, hell has not frozen over.

But the White House is definitely not doing business — or government, rather — as usual. The U.S. government has released a repository of open source code that allows citizens to create and vote on petitions, the same functionality that drives WhiteHouse.gov.

In September 2011, President Barack Obama made this commitment:

Among our commitments, we’re launching a new online tool — called “We the People” — to allow Americans to directly petition the White House, and we’ll share that technology so any government in the world can enable its citizens to do the same.

Today the White House fulfilled that commitment, as a repository of source code was made public on Github. The web application allows users to create accounts, log in, set up petitions, and vote. Petitions only go public when they cross a designated number of voters, and future development plans include streamlining, API development, a mobile version, and social media integration. 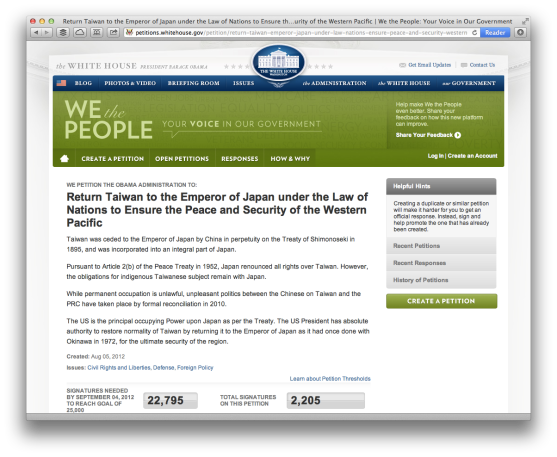 Interestingly, the developers and, presumably, the government chose the GNU General Public License, which Richard Stallman, long a proponent of completely free software, would approve. The GPL grants anyone the rights to use, study, modify, and redistribute software, which is one of the reasons Microsoft argued it was anti-American.

The application, titled Petition, is built on the Drupal content management system, and requires MySQL, MongoDB, and, naturally, PHP. Petition is in alpha, which is a very early stage of software development, but is currently in use already at whitehouse.gov.