Not that there won’t be any making it to the New York Stock Exchange and Nasdaq. But lots of stars have made progress last year on the enterprise technology scene. They might not all be profitable, but they sure have attracted hefty rounds of venture funding.

Here we are in 2014, and a whole bunch of hot tech companies are considering initial public offerings (IPOs) this year. We’ve given you our best guesses below on the likelihood each of these players will actually pull the trigger. Feel free to share your views and predictions in the comments section. 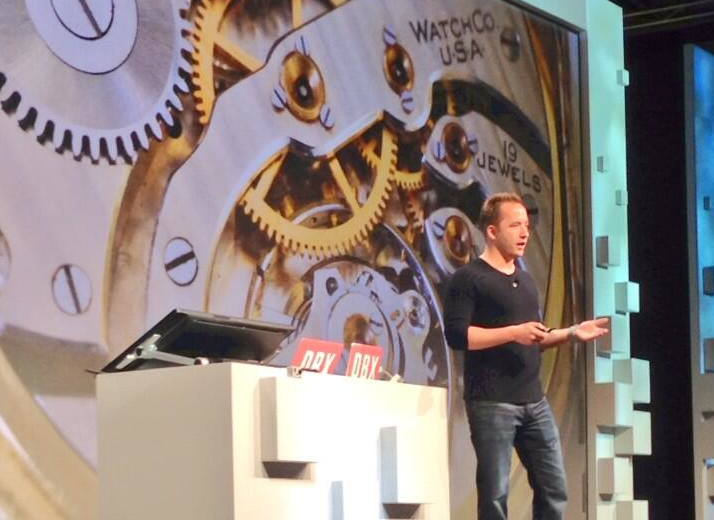 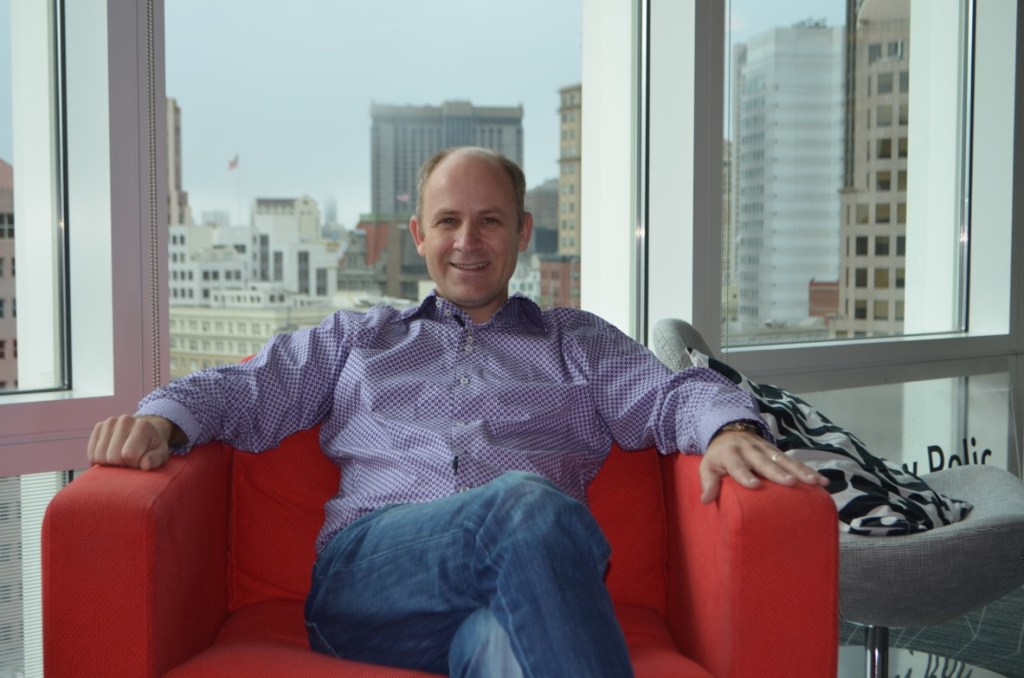 But while the pipeline certainly has its share of companies focused on doing business with businesses, plenty of tech companies with services for just about anyone also made the cut. 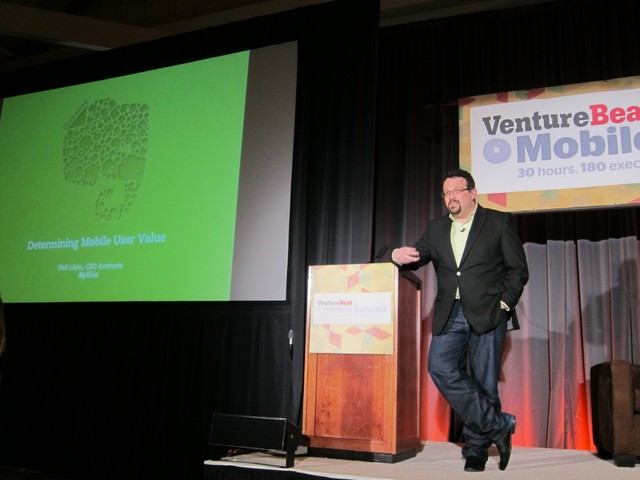 Without question, those companies boast high profiles. But last year, enterprise-focused companies such as Veeva Systems and Tableau Software came through with the best exits in terms of valuation at the time of exit relative to how much money they’ve raised, as VentureBeat’s Christina Farr reported.

Considering that so many business-to-business companies look poised to hit public markets in the coming months, plenty of them have a shot at delivering better exits than consumer companies for another year.