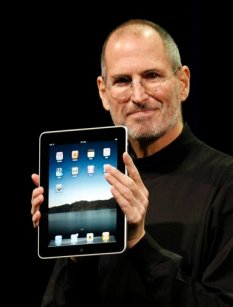 Appled chief executive Steve Jobs wrote a missive today about why Apple doesn’t use Adobe’s Flash platform in its products. He gave a lot of technical reasons and touted superior technologies for playing video such as H.264 and the stability of the HTML5 standard. That’s why you don’t see it in products such as Apple’s iPad or iPhone. The argument pits two big companies that used to be allies — Apple was Adobe’s first major customer and once owned 20 percent of it — against each other in a war of words. Jobs challenged Adobe to improve its products and get behind open standards. 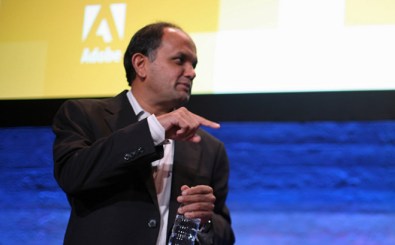 Adobe CEO Shantanu Narayen fired back and denied that Flash had flaws such as excessive power consumption. He argued that Apple’s own technical team is to blame for the failure of the Mac OS to support Flash. Both accuse the other of being excessively closed.

Who’s right? Please take our poll and explain your own position in the comments.