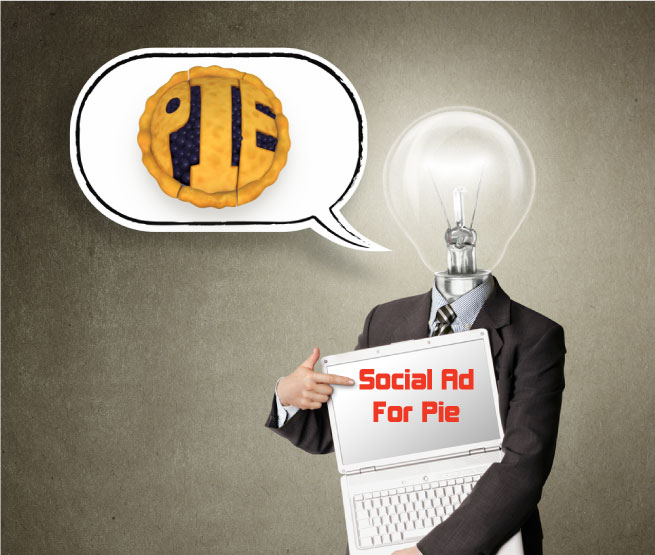 Marcus Whitney is CTO of Moontoast

I had heard the logic behind Facebook’s defensibility many times before, consistently pointing to the fact that on Facebook, people are their ‘real selves’, not an anonymous troll posting for the community’s enjoyment like on Twitter and Reddit. But it wasn’t until listening to various industry insiders arguing on NPR, on the day of Facebook’s IPO, that had I heard the term that so succinctly describes what they have built, and what anyone who wants to challenge their long-term viability must build: The Identity Infrastructure.

So, when Facebook announced to the world two weeks ago that its Social Graph would now be searchable via Graph Search, it makes the power of Social by Design much more obvious. Sure, Google has added +1 to our searches to add some social context, but Facebook can tell us about our society in dimensions that no other internet company can even begin to. And with each innovation that Facebook releases, marketers and advertisers are watching more closely, understanding that while somewhat raw today, this is undoubtedly the future of marketing and advertising, because of the Identity Infrastructure.

Advertising is just beginning to get disrupted by social — Facebook, especially. Here are three key reasons why social advertising is going to dominate the next decade of online advertising:

When you combine the ability to know someone completely through a permission based marketing system like Facebook Open Graph Apps, with the new models of attribution tracking that Facebook has recently released, you have a method of ROI calculation that doesn’t have an equal in the traditional online advertising world. The life time value of a purchasing Facebook fan, whom you have access to their graph, is a combined dataset and consumer profile that pre-Facebook would be impossible to create.

Facebook login runs mobile (Twitter cleans up what Facebook doesn’t own). They don’t need to do a phone. They’re already connected to all our mobile activities, and have the No. 1 mobile app in the world. Facebook was also estimated to have led display mobile advertising with a whopping 18.6% (eMarketer) of the market in revenue. That trend will continue and combining that with the under-evolved state of the mobile advertising market, there is huge upside for Facebook as mobile continues its march to become the primary user experience of consumers.

You’ve seen all the hyped up posts about the wacky Graph Searches that people are performing. Can you imaging the type of searches that ad platforms (programmed by Ph.Ds) can do for targeting impressions against the Facebook Graph? Seriously, what ad platform is going to compare to that?

So, while you’re thinking about all the creepy searches you’re gonna do (or hide from in privacy settings) when Graph Search goes live, think about the much larger play… Facebook is just starting to leverage their Identity Infrastructure to completely revolutionize online advertising, bringing about the biggest market disruption since the iPhone.