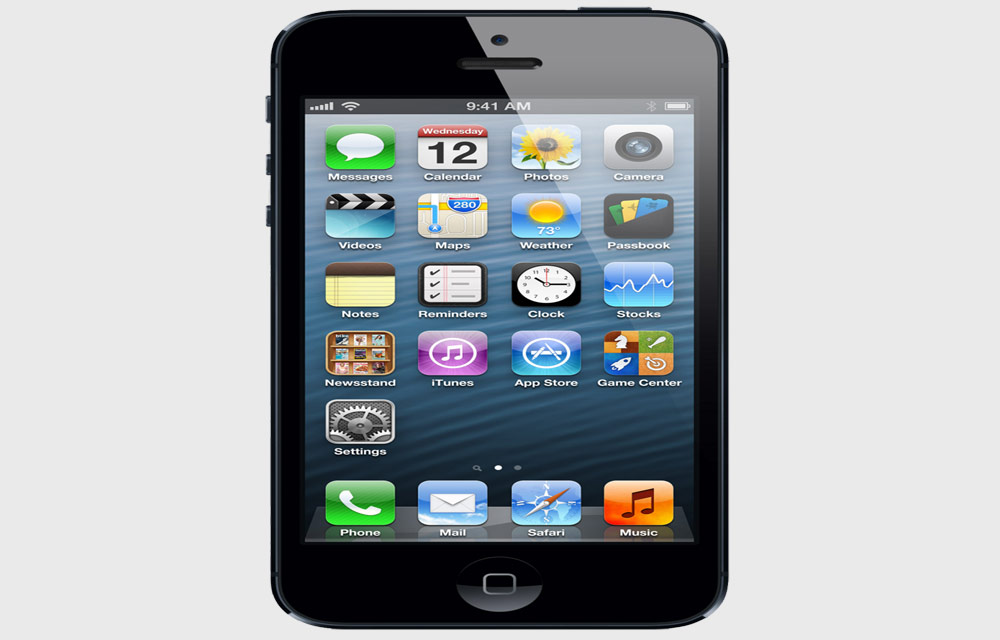 Sometimes there is method to the Cupertino madness.

While analysts, Wall Street, former Apple employees, and, yes — journalists — have been raking Apple over the coals for its agonizingly slow product release cycle and lack of response to the growing market for larger screens, Tim “no new products until this fall” Cook has held his fire.

That’s probably at least partly due to the fact that that “growing” market might indeed be growing, but not all that quickly. In fact, according to mobile advertising company Tapjoy, fablets only make up a tiny 4 percent of the market.

“Fablets don’t fill a market need that is most valuable to end users,” Brian Sapp, a director at Tapjoy, told me yesterday. “They fall in a gray area … the device manufacturers want to make larger screens, but most users just don’t care.” 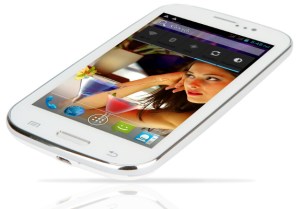 Tapjoy is a pretty credibly source of mobile market data — the company’s monetization solutions live in tens of thousands of apps, and thereby on over a billion devices globally, the company told me. That’s a big sample size from which to draw conclusions.

“Users,” Sapp concludes, “want a phone that fits in their pocket.”

This data very likely comes with regional lumpiness to that data, with fablets being more popular in some areas (I suspect Asia, for one). But 4 percent is not a big number, and it’s not the kind of massive market that Apple typically looks for.

In addition, Apple is much more concerned with making great products than flip-flopping in the wind of what’s popular du jour. And usability experts point out that already on iPhone-sized screens, some areas are hard to manage one-handed and to both access virtual controls and initiate standard on-screen gesture motions.

While fablets may be a small slice of the market, phones that are bigger than iPhone are not. The supersuccessful Galaxy S III and Galaxy S4 are both bigger than iPhone 5. And Samsung, which shipped 400 million phones in 2012 and 82.2 million smartphones, tablets, and notebooks in the first quarter of 2013, knows something about what customers want, too.

Which means it is very likely that a larger iPhone will be coming at some point in 2013, closer to fall. Just not as big as some pundits might like.

And … it probably will still fit in your pocket.