Skylanders inaugurated the “toys to life” industry that combined physical toys and digital games. It became a billion-dollar business for Activision, and John Coyne was one of the marketers who got to ride its wild rise — and fall. Last year, Activision decided to give the product line a year off after falling sales.

Coyne, meanwhile, hopes to ply his knowledge as a marketer of toys and games at Osmo, the Palo Alto, Calif.-based company that combines physical toys with digital iPad games that are aimed at young kids. Among Osmo’s products is Mattel’s Mind Racers, which combines Hot Wheels cars with an iPad gaming experience.

Coyne joined Osmo as chief marketing officer. He’ll use his two decades of marketing experience to help take the company’s marketing and branding efforts to the next level. And in doing so, he’ll help figure out the future of play. I talked with Coyne about his new job in a recent interview. 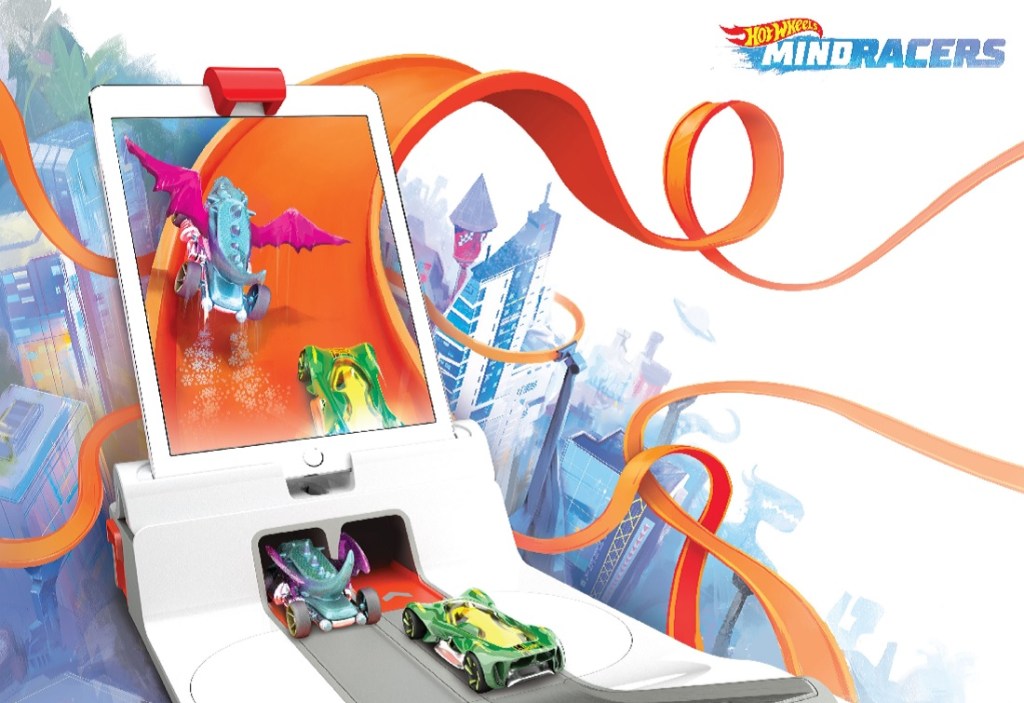 GamesBeat: What was attractive to you about taking a job at Osmo?

John Coyne: About Osmo? Well, I’ve been speaking to Pramod, who is one of the founders, for about two years. One thing that, personally and professionally, I find very interesting is physical meets digital play. How is this going to affect the future of play? I’ve seen, from my time at Activision, that when those two worlds combine, it can be a pretty powerful and interesting place to be. It’s a part of the play industry that’s evolving incredibly quickly, and it’s something I want to continue to be at the forefront of. A company like Osmo, which has some incredibly smart and passionate people, is where I want to be.

GamesBeat: It’s interesting that the physical/digital toys-to-life market—it didn’t turn out to be a straight line upward for growth. It was affected by the fickleness of consumers. What did you think about that in hindsight?

Coyne: It’s in how you define toys-to-life. Having worked on the Skylanders franchise for many years, in my mind toys-to-life was never just about taking a small action figure, placing it on a portal, and bringing it into a video game. For me, toys-to-life is this broad intersection of physical meets digital play.

So yes, the console games that involved taking toys and putting them on a portal aren’t as hot as they were. But I consider things like Labo, which has just been announced, an example of toys-to-life or physical meets digital play. I consider what we’re doing at Osmo an example of physical meets digital play. The category still remains incredibly hot. There’s still a lot of potential for growth.

GamesBeat: What are the points of innovation you’ve seen that have made the most difference so far in the success of toys-to-life projects?

Coyne: There are lots of examples of great innovation in the space. Pokemon Go is a great example. It involved physical play: you’re walking around, hunting for Pokemon. Some things that we’re doing show the potential for innovation, with our monster game for example, where you’re creating and drawing in the physical world, and then your imagination is augmented by a digital character who can encourage you to evolve and drive your play experience. That’s a whole different kind of toys-to-life, almost creativity-to-life. There are lots of varying examples of innovation. You just have to think about the category more broadly. 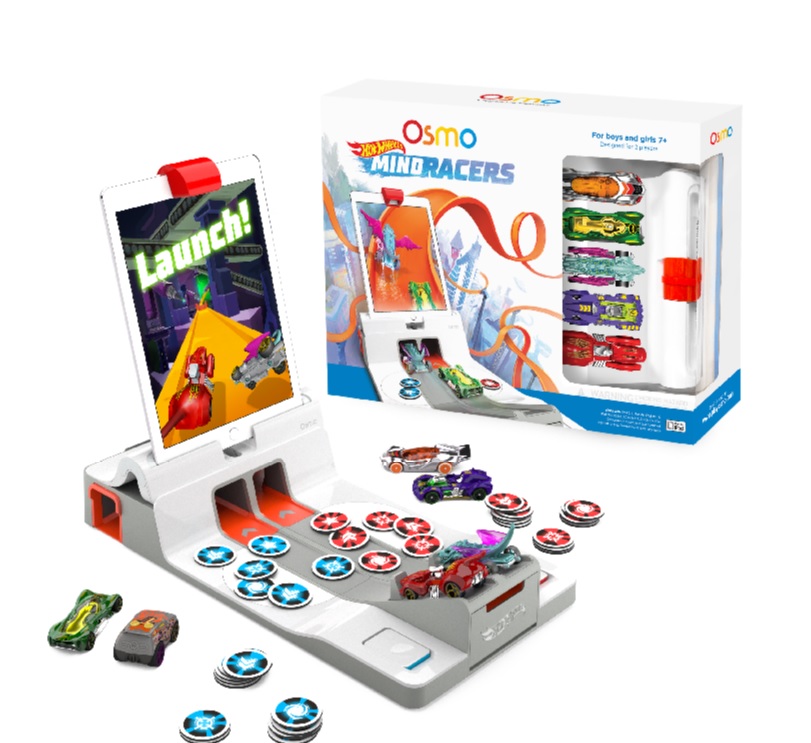 GamesBeat: What is the shift like for you, going from a big company to a small one?

Coyne: One thing that I’ve seen in just a short period of time here is the speed at which a company like this can execute and pivot. That’s one of the exciting things about technology in this space. That ability to see something happening and act on gives a company like this an advantage over companies that maybe don’t have that agility for various reasons. Again, that’s one of the reasons I’m here. I saw this as a whole new way of learning, a whole different set of people, and a whole different set of advantages.

GamesBeat: Does Osmo still want to do things the way it has been, or does bringing you on represent a change? Skylanders involved a very big relationship with retailers, for example.

Coyne: I wouldn’t say that our relationships with retail are necessarily going to change. Osmo already has great relationships with lots of the big retailers, and an exceptionally good relationship with Amazon. Even from outside the company, what Osmo does with Amazon is something I’d always admired, and of course Amazon is enjoying great growth at the moment. That’s not a bad thing.

As a company grows you can learn and adjust to things. New opportunities are springing up all the time. But the underlying philosophy of fun and learning and creativity, those will continue to be fundamental.

GamesBeat: As far as 2018 goes, what sort of expectations do you have? I know last year was tremendously active for Osmo as far as game launches.

Coyne: Right. That kind of pace is going to continue. We’re working on a couple of very exciting launches for fall, although I’m not at liberty to speak to those just yet. There will be a similar volume. We’re also focusing on more engagement with our community. We’re focusing on broadening our reach for the products we already have, because there’s still quite a ways to go there, and also broadening the program we have with schools and education. That’s an incredibly important overlay to the Osmo philosophy.