It may sound a little nuts, but Handy Games has gone crazy for the Nintendo Switch. The German company is developing 11 games for Nintendo’s hot platform, which has become the fastest-selling game console in 2017.

This week, Handy Games launched Aces of the Luftwaffe Squadron, a sequel to an earlier mobile game. It’s a vertically scrolling 2D air combat game, where you play an American squadron trying to stop an invasion of the U.S. Beyond that title, Handy Games has 10 other projects under way for the Nintendo Switch. It is doing so because it believes the Switch will be a disruptive force in the console industry.

Working on 11 titles sounds like a lot for the small company in Giebelstadt, Germany. But Chris Kassulke, CEO of Handy Games, said in an email and in past interviews that that the company likes to be nimble on its feet and embrace new platforms. 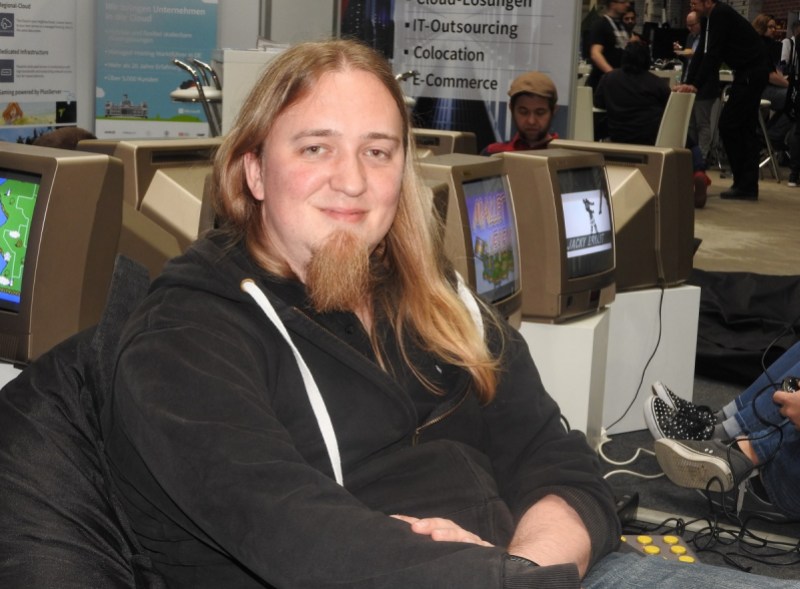 Above: Chris Kassulke of Handy Games.

“It’s not too many games,” Kassulke said. ” We plan to release different games for different genres. We see the demand for building up strategy or even god games. Several games we develop are co-op multiplayer titles and they are not simple ports. The Switch is a perfect platform that just perfectly fit to our games.”

Kassulke said the company has seven production teams, and many of them have been at work on various projects for months. Those teams operate as “bubbles,” or self-managed teams that determine their own direction.

Handy Games has been around making mobile games since 2000, but it is still owned by Kassulke and his brother Markus. Markus Kassulke focuses on development, while Chris serves as CEO. The company has shipped more than 300 products during that time, mostly mobile games. Starting in 2010, the company expanded beyond mobile to other kinds of platforms.

“The reason we’re still here is because we are an independent company,” Kassulke said. “We do everything in-house. We’re an agile company.” 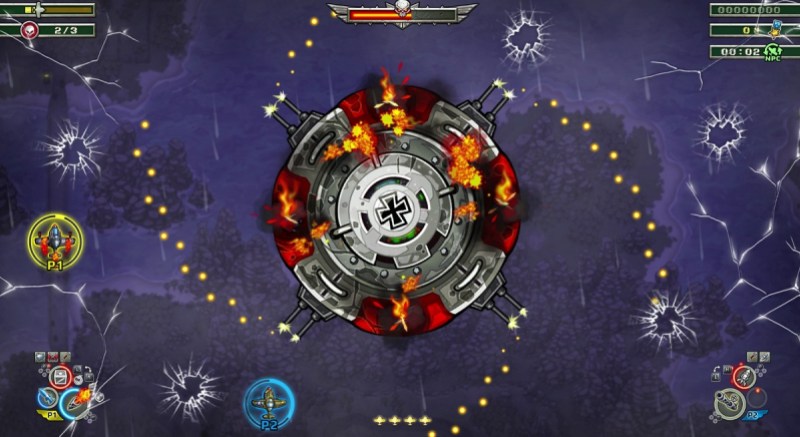 Above: Aces of the Luftwaffe Squadron is one of 11 Nintendo Switch games coming from Handy Games.

“We’re one of the most sustainable companies out there,” Chris Kassulke said, in an interview. “We don’t want to be one of the companies with 1,000 employees. We plan one week ahead. We’re like Special Forces. We jump into new markets easily, make money there.”

Of course, not all of the new markets pan out. Handy Games invested early in virtual reality games, and those aren’t taking off as expected. Kassulke said that the company doesn’t have unlimited resources, and so it limits its platforms.

“We like the Switch because consumers are paying for content on the platform,” he said. “If we start a new venture, we have to kill off something else.”

Another reason for moving to the hot platforms like the Switch is that game developers like to focus on the hottest platforms, and so it becomes easier to recruit new developers.

Handy Games is also working on bringing its city-builder hit Townsmen to Nintendo’s newest console. In early 2018, the game will debut with a completely reworked user interface and optimized Joy Pad controls for the Switch.

“We’ve been a mobile first company, but that changed completely this year with the Switch,” Kassulke said. “We try something out. We’re flexible. We go for the next hot shit.”