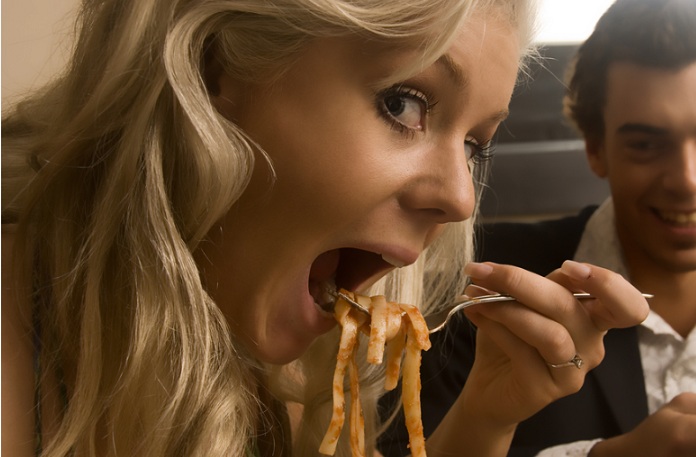 The other day, I tweeted “I should be able to ban anyone who rates Applebee’s 4* from ever influencing a Yelp result for me.” That sentiment touched a nerve among my followers. Shervin Pishevar of Menlo Ventures coined it ” The Agrawal-Applebee Law”.

Although it was meant to be a tongue-in-cheek tweet after a particularly disastrous eating experience (not at Applebee’s), it reflects a core consumer problem with Yelp: There is little personalization. Yelp is Digg living in a Facebook and Twitter world. (I documented Yelp’s problems for local advertisers earlier.)

Yelp is still the best source for restaurant and nightlife information in the country thanks to its large database of reviews, but it requires users to do too much work to get information. As with Digg, a tiny group of users provides all of the content on the site. As with Digg, the barriers to participation are too high for casual users. Like Digg, Yelp’s traffic is driven by SEO. And like Digg, Yelp has failed to show any meaningful innovation in the last several years.

Many consumer decisions are based on tastes. A 4-star restaurant for one person may be a 2-star restaurant for another. Something that is the pinnacle of dining for one could be stuffy, pretentious, and overpriced for someone else. I only eat at Pizza Hut or the Olive Garden when I’m really desperate, but those are special occasion places for my parents. I won’t take them to the places I really like to go because I know they would feel uncomfortable there. (I’ve tried.)

Yelp’s default searches make it hard to distinguish between the nice casual places and the truly outstanding restaurants. I’m in New Orleans this week for Jazz Fest and had a wonderful lunch at Satsuma Cafe, which is rated 4 stars. I paid less than $10 for lunch. On Sunday, I’ll be having brunch at Arnaud’s Restaurant, which is rated 3 1/2 stars on Yelp and will likely cost more than $40.

There’s no way that these two places are even remotely comparable. Satsuma is a very accessible place. Arnaud’s is expensive and one that many would consider a bit pretentious. Someone who rates Applebee’s 4-stars is unlikely to appreciate what Arnaud’s is; their opinion is irrelevant to the type of place Arnaud’s is.

Yelp has a lot of data that it doesn’t seem to be using:

Yelp can improve dramatically based on the data that it already has.

But it’s missing key pieces of information to make the best recommendations for users: the interests of the reader. More than half of Yelp’s traffic comes from SEO, and Yelp doesn’t know anything about those users, so it has to serve them the same generic content that everyone else gets.

Yelp optimized its site for SEO. There’s a reason that it focuses on long-form reviews with lots of words: It’s great for search. In its S-1, Yelp touted that “We feature full-text reviews, providing detailed, searchable information about local businesses with greater depth of content than most competitive offerings” and that those reviews contained an average of more than 100 words. Yelp’s claims are similar to newspaper restaurant reviewers who looked down on Yelp because they provided higher quality. (The “100 words” stat likely includes the portions of the review spent talking about being dumped by the girlfriend at dinner or the horrible day at the office, which seems to be a staple of many Yelp reviewers.)

Although some mocked Google’s purchase of Zagat as the equivalent of buying Encyclopedia Britannica to fend off Wikipedia, as long as Yelp follows a publishing model, it’s just another point on the same spectrum.

Local needs a low-friction, low-effort way to get recommendations. It needs a model similar to that of Netflix, where each rating is personally relevant, not universally irrelevant.

But that requires scale of data that Yelp doesn’t have. For that reason, companies with real data on their users, such as Google, Twitter, Facebook, and American Express will eventually eat Yelp’s lunch.