Last month at the Game Developers Conference in San Francisco, Google announced the launch of Stadia, a streaming service that removes consoles and GPUs from gaming and replaces them with smart TVs, tablets, phones, or any computer – literally anything with a browser (Chrome, of course) and an internet connection.

The obvious question for mobile developers is: Did Google just kill mobile games? While there are some unanswered questions, the answer is: most definitely not.

What does ‘games anywhere’ mean?

With Stadia, Google wants you to play those games on the subway, while flying, during long car rides, or even in the backwoods – basically, everywhere you’re playing mobile games now, including the computer desk and the couch. Mobile games are known for their portability; if you’ve been standing in line lately, chances are, you’ve seen people gaming on their phone. And I’m not talking about a DMV line — I mean even in the four minutes it takes for their name to be called at Starbucks.

While that may seem attractive, anyone who’s tried Sony’s game streaming tech on their phone knows that console (and PC) titles’ controls rarely translate well to mobile. Stadia’s innovative Wi-Fi controller will help in some environments, but it’s safe to say that the best experiences on mobile are those designed for it. Being the keeper of the Play Store, Google knows this, too.

The need for speed

We don’t know how Stadia will handle the real world of internet infrastructure. At launch, Google says Stadia will support 4K at 60 frames per second (fps), with surround sound and HDR. But that is only attainable with ideal connection status and doesn’t consider the issue of bandwidth throttling, data caps, or, as many during GDC experienced, subpar hotel Wi-Fi.

No matter how impressive the technology is (and Google’s cloud servers are very impressive), they cannot control the final speed the user is experiencing, and this could be a deal-breaker for competitive gamers. Also, there are places in the world, even in the U.S., where people don’t have high-speed broadband internet at all. Google can do a lot of things, but it can’t seem to successfully bring fast internet to the masses, en masse.

That said, Google’s Cloud infrastructure is massive and the expertise behind it is amongst the best. If anyone can solve this problem, Google can.

While we’re sure E3 will reveal more, that Google announced just one game for Stadia’s launch speaks a lot to their general freshness to the traditional gaming space. More important, is the mystery around pricing model: subscription, a digital storefront, or a hybrid model? Ads? How will they pay developers? It’s all nebulous – but maybe that’s because they’ve never done this before. I’m not convinced that Google even cares about gaming; Stadia could have been about recipes, podcast delivery, or streaming of live dog shows.

What is this really about, then? 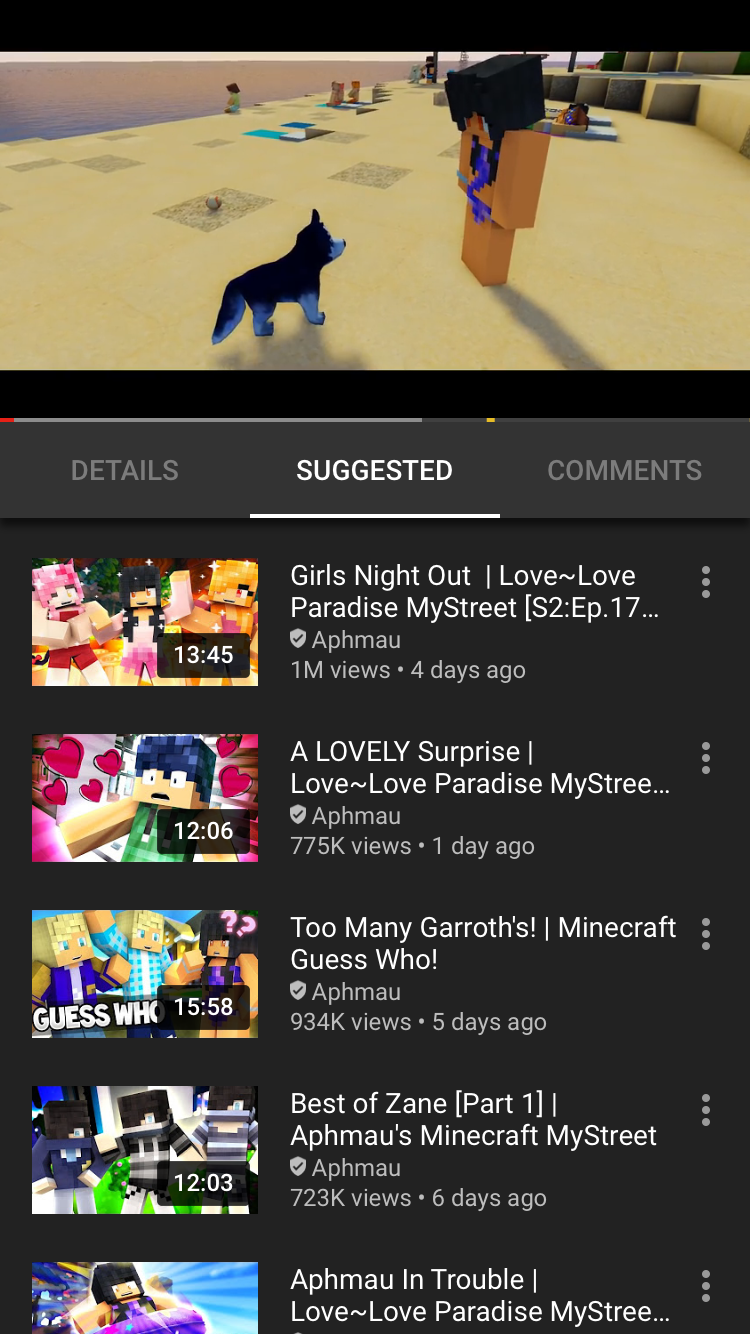 YouTube. Currently, it is the No. 1 source of gaming video, with 50 billion hours watched in 2018. Google will certainly intend to use it as a practically free ad platform for them to target gamers, because as any developer will tell you, demos don’t move sales on their own — advertising does (you have to get users to the point of a demo anyway). Viewers of these ads will be able to boot games directly from videos, ads included, by clicking a “Play Now” button.

YouTube also has a built-in community; streamers can create lobbies for fans to join and play with them. Bt will Stadia do to games what YouTube has done for video? Creators of both paid console and free-to-play mobile games should pay close attention to the impact that this kind of streaming model will have on their own products, and their spirit, too.

Within the mobile space

Gaming is big business overall – $135 billion, with mobile game revenue accounting for nearly half of that. And within mobile gaming, Apple wins, as iOS is responsible for 84 percent of total revenue (a ton of that being ads). So, when the streaming games are only available on Chrome, Chromecast, and (as far as we know) on Android devices, there is an enormous market of iOS mobile gamers that might be left out.

What will those mobile gamers do? They’ll just keep playing, from simple match-3 to console-quality 3D games on their phones, and be happy with it. For those consumers, as well as others, mobile games will remain the core gaming on-the-go experience. Console and PC gamers are a diverse group, but they’re not even a fraction as diverse as mobile gamers.

Not long ago, some were predicting mobile would be the end of traditional (console and PC) gaming. They were wrong. Now with Stadia, it’s sort of the opposite. I’m actually excited to see where Google takes Stadia. They’ve certainly got the money to solve most of the infrastructure problem, and the controller alone shows they’re thinking outside the box to solve the traditional problems of streaming game services. They’re not coming after mobile games though. Console, PC, and mobile will continue to coexist, and that’s the kind of gaming-rich future developers everywhere should be willing to get behind.

David Pokress is the EVP of global publishing, partner and account management, at AdColony.