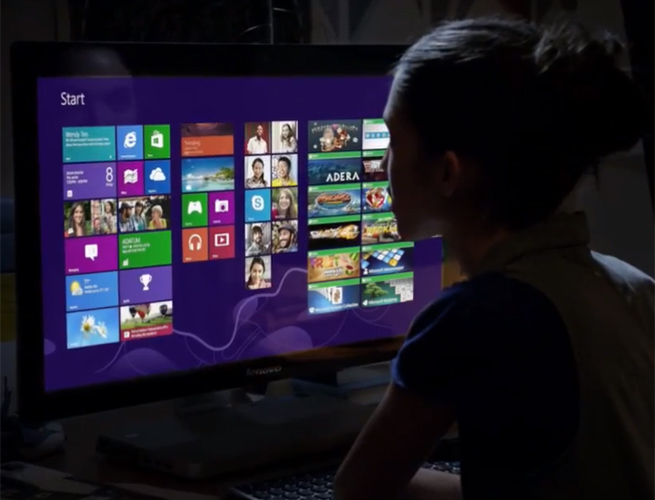 Microsoft plans to include the option to boot to the desktop instead of to the Start screen in the next version of Windows, according to The Verge.

Some recent rumors also suggest Microsoft is considering bringing back the Start button, another thing users have been clamoring for. (That said, I find these rumors a lot less convincing than the boot-to-desktop option because the Start screen is so important for touch-enabled devices.)

What’s mildly funny about all this is that there are already apps for Windows 8 that let you boot directly to the desktop, including Pokki, Start8, and Classic Shell. Those apps also give users a Start button replacement that let you open apps and find files through an interface similar to what was found in Windows 7.

But even with those apps available, it’s important for Microsoft to make these types of changes in the OS itself because this is what many core Windows users want (especially mouse-and-keyboard stalwarts). It seems fair to give these users more choices in Windows.