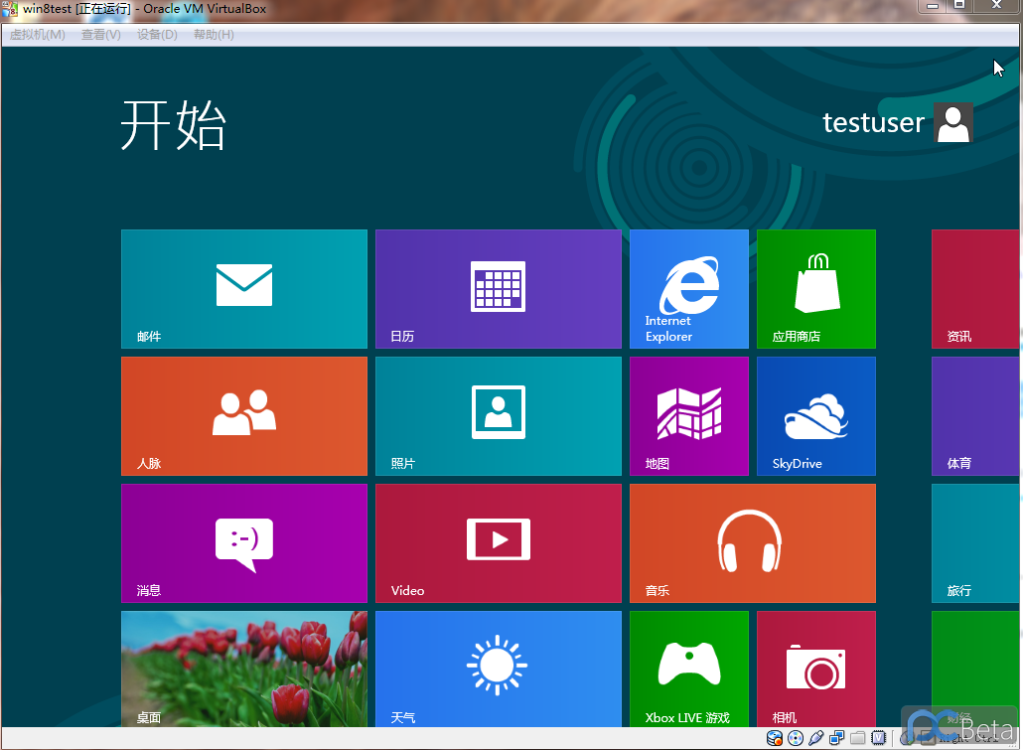 The Chinese version of Microsoft’s forthcoming Windows 8 Release Preview has leaked online, with ISO files for the new operating system being traded across plenty of international forums, according to PCbeta.

Windows 8 is part of Microsoft’s strategy to integrate personal computers with tablets and other mobile devices, much in the same way Apple has done with its OS X operating system and its iOS mobile OS.

The leaked Chinese version of the Release Preview shows that Microsoft has updated the boot screen, cursors, wallpapers, added an Aero UI theme variation, and support for multiple monitors on the desktop, according to a report by Win8China (Google Translate). The Release Preview also contains Metro-style Windows 8 apps like Sports, Finance, Travel, and News, as you can see from the screenshots embedded below.

Microsoft has indicated that the official Release Preview versions of the OS will become available during the first week in June (meaning basically this week). The company hasn’t given the public a date for when the full version of Windows 8 will debut, but some reports say the full launch is targeted for some time in October 2012.