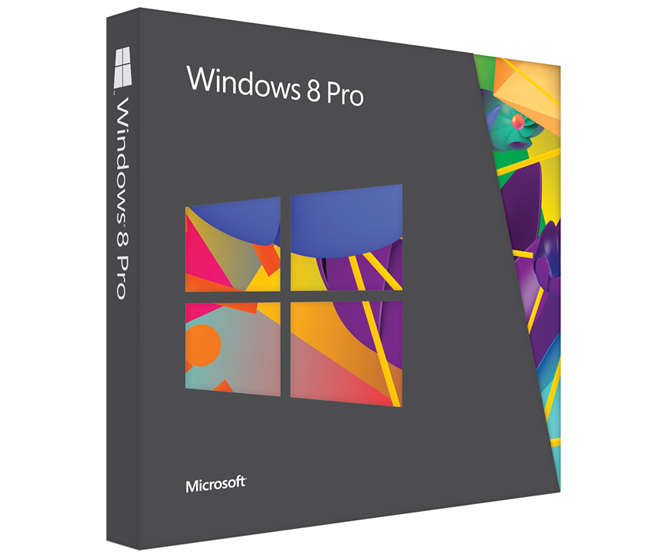 Microsoft has released finalized pricing and packaging details for its upcoming Windows 8 operating system and said it you can preorder starting today, the company announced in a blog post.

Windows 8 launches on Oct. 26, with a slew of new hardware options including the Microsoft Surface tablet and several hybrid tablet/laptop devices from manufacturers like Sony and Lenovo.

Customers can now reserve a physical copy to upgrade to Windows 8 Pro for $70 at some retailers. Some retailers offering reservations include Amazon.com, Best Buy, Staples, Office Depot, and the Microsoft Store.

Of course, Microsoft has also gives customers incentive to opt for an online download of the new OS by offering digital copies for $40. Online upgrades to Windows 8 Pro are in 140 countries and 37 languages. The $40 offer lasts until Jan. 31. Presumably, Microsoft will raise the price to $70 after that date.

Forrester vice president and analyst Frank Gillett believes it is “reasonable” to ask consumers to pay $30 more for a physical copy of Windows 8 over a digital copy.

“Microsoft is bringing desktop pricing to tablets,” Gillett told me. “For the Windows ecosystem, $40 for a digital copy is reasonable. Seventy dollars for a physical copy is a little high but also reasonable when you consider distribution, packaging, and other factors.”

Gillett said it’s easy to contrast Microsoft’s $40 downloadable update with Apple’s recent $20 upgrade from Lion to Mountain Lion. He said Microsoft is giving much more in this update than Apple did in its latest update, so it is OK to ask for a higher price.

“Windows 8 gives consumers much more for their money,” Gillett said.

On the question of whether Microsoft will adopt Apple’s strategy of updating the operating system every one or two years, Gillett said Microsoft has given “no sign” that will begin issuing incremental updates that cost cash. Most likely, new updates for Windows 8 won’t cost anything.