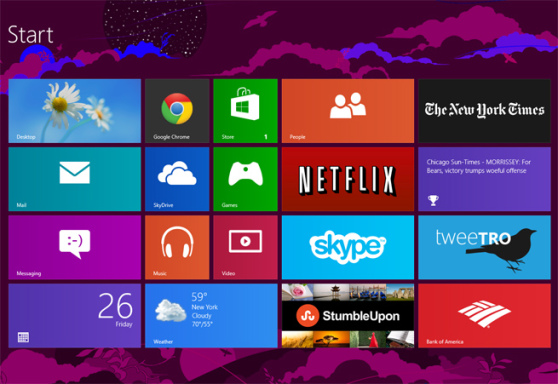 Windows 8 was released to the public in October to mixed reception to the OS itself as well as Microsoft’s future as a company. According to a study conducted by NPD Group, which conducts consumer and retail research, Windows notebook sales declined in 2012. But Reller said these sales are “roughly in line with where we would have been with Windows 7,” as reported by ZDNet.

Read more about Windows 8 on VentureBeat.