What should a startup do when it finds itself sitting on one of the hit apps of the year? Make it available to more people, of course.

And that’s exactly what the Russian team behind the much-hyped Prisma has done with the Android launch over the weekend of an app that had been restricted to iOS for the past six weeks.

Prisma Labs briefly launched a beta version of its app on Android last week, but it quickly pulled the plug. This beta was intended to “collect enough feedback and prepare our servers for launch,” Alexey Moiseenkov, Prisma Labs cofounder, told VentureBeat.

Prisma became a runaway success in a handful of countries when it launched on iOS on June 11 — becoming the top app in Russia, Estonia, Kazakhstan, Latvia, Moldova, Ukraine, and Uzbekistan. In the weeks since, the app has garnered more than 10 million downloads globally, cementing its position at the top of the charts in many more countries around the world.

There are no shortage of mobile-focused apps that add funky filters to your otherwise boring smartphone photos. But Prisma brings a truly cool offering to the mix, tapping the likes of Picasso, Van Gogh, and Munch to transform your selfies and random snapshots into ultra-realistic pieces of art.

It’s a simple process. Launch the app, select the source photo, choose your filter, and then give Prisma between 5 and 10 seconds to work its magic. 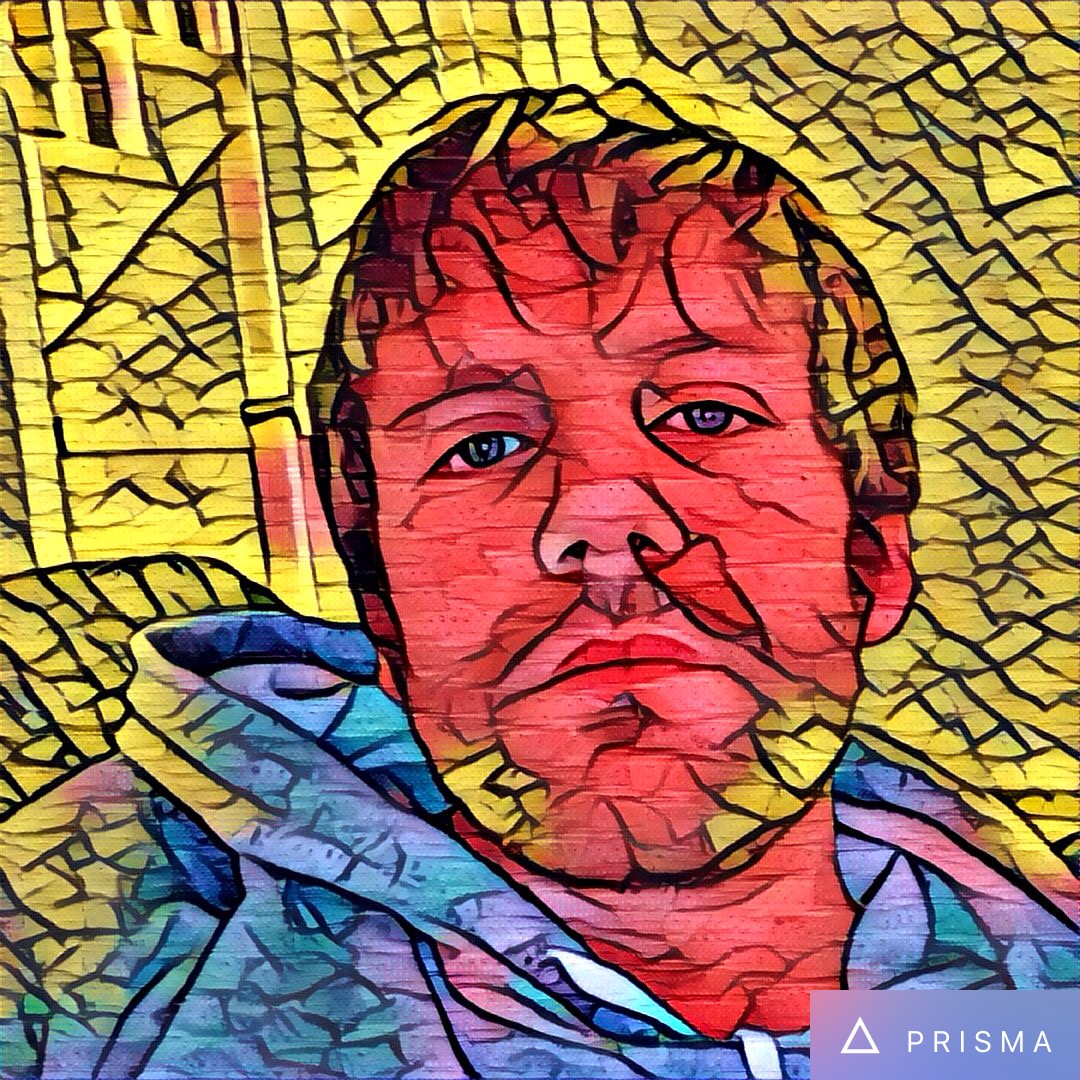 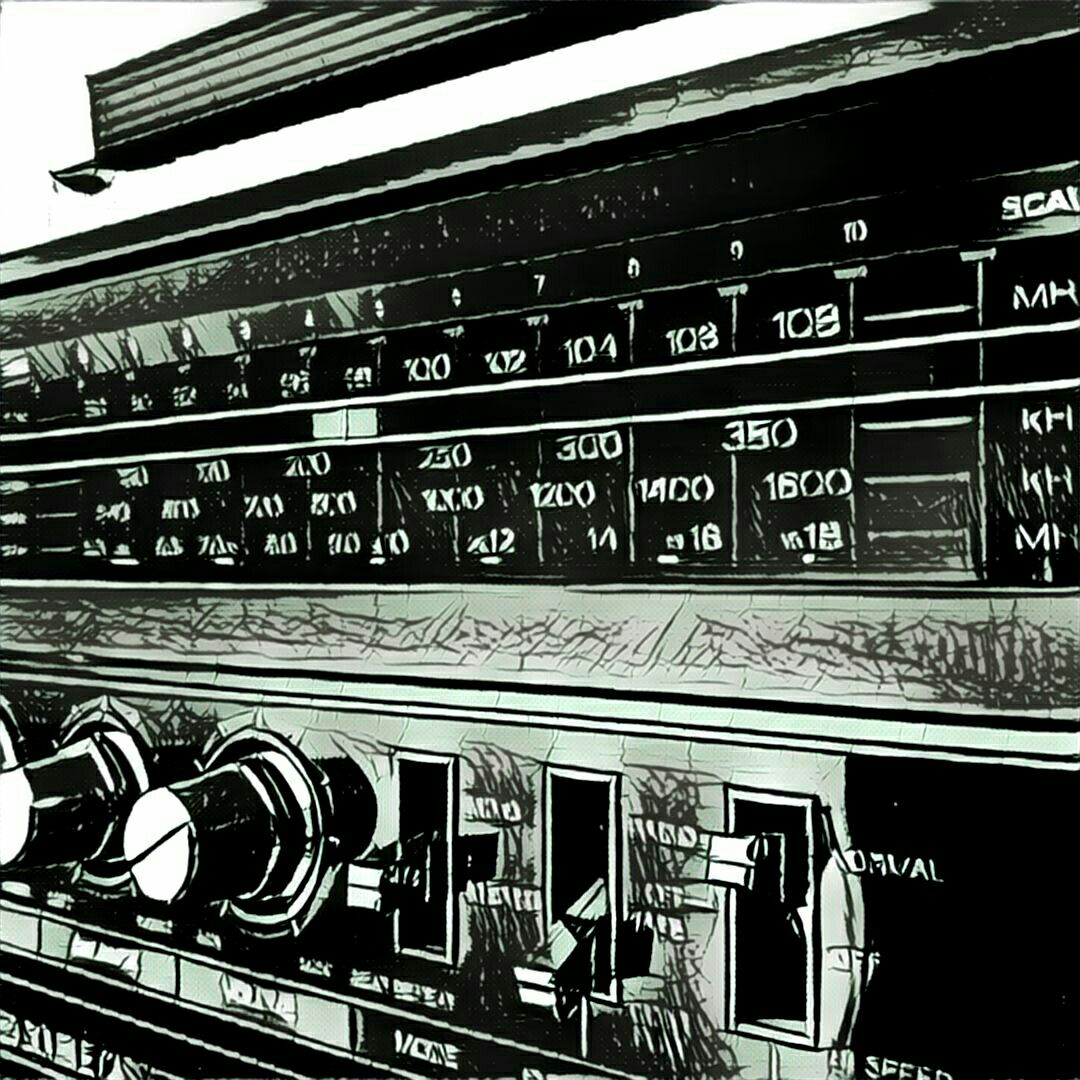 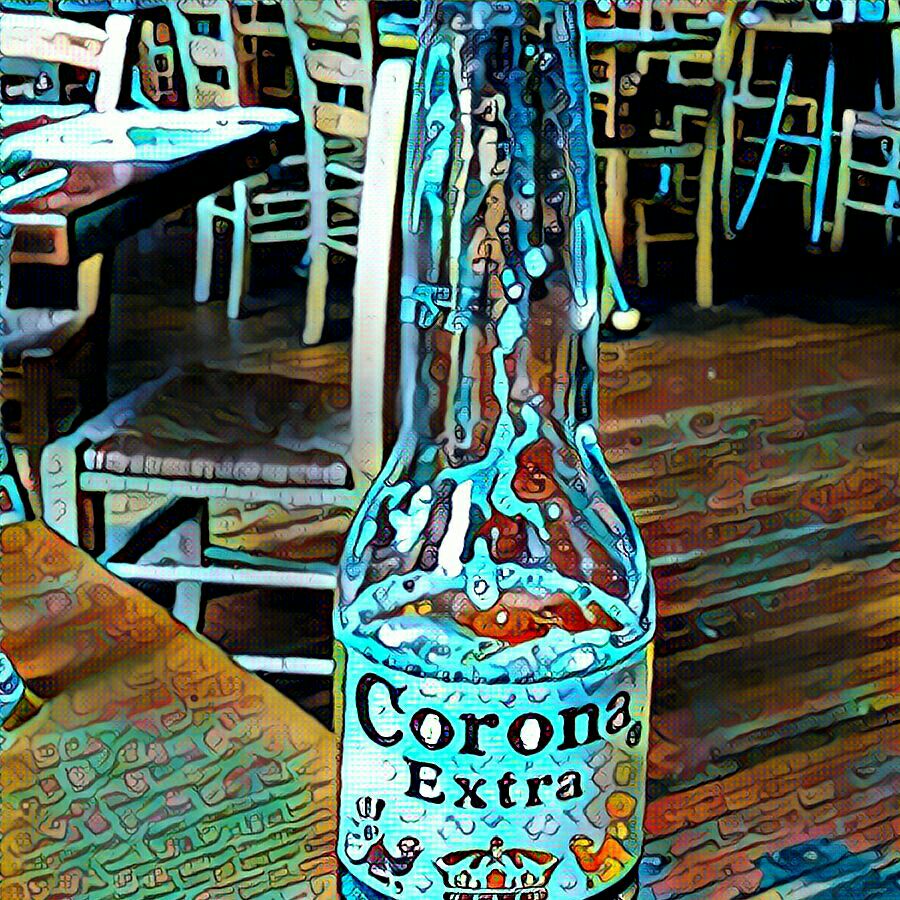 Based out of Moscow, the Prisma Labs team consists of nine people, including cofounder and CEO Alexey Moiseenkov, who has previously worked at Russian internet giants Yandex and Mail.ru. Indeed, Moiseenkov has managed a number of notable products, including Yandex.Maps, Yandex.Transport, and Mail.ru’s MyMail.

Though mobile apps remain popular, the hype around them has died down somewhat in recent times. It’s not so common these days to see everyone across social media talking about the same new-fangled app.

However, we’ve seen two apps buck that trend in recent weeks, with the staggering success of Pokémon Go and with Prisma, the latter of which is perhaps more surprising, given that photo-sharing apps exist in a somewhat over-saturated category in their respective app stores.

There has been a marked rise in the use of machine learning and other artificial intelligence (A.I.) techniques in consumer products in recent times. Predictive typing keyboard company SwiftKey, which was recently snapped up by Microsoft, is much more than a simple keyboard app. The firm has built a sophisticated backend built on machine learning and includes artificial neural networks (ANNs), which are more directly based on the structure and workings of the human brain.

Prisma relies on a similar type of neural network to analyze each photo and apply the appropriate style.

“Based on deep-learning techniques, we redraw the image from scratch,” Moiseenkov said in an interview with VentureBeat. “We analyze tons of photos and get the typical forms and lines, then take a style and draw your picture with those lines in a taken style.”

Prisma’s approach isn’t entirely new, even within the photo-filter realm. Germany-based DeepArt.io offers something similar, as does Russia’s Ostagram. But with a mobile-first approach, one that transforms images in a near-instant, Prisma has managed to reach the masses in a way we haven’t seen in quite a while from a new app.

So what exactly is it about Prisma that has gotten people so excited?

“I think we lower the barrier to ‘sharing’ for people,” said Moiseenkov. “Artwork is more interesting to share.”

Moiseenkov also reckons that the way the app works, saving the original photo composition rather than scrubbing over it with its arty rendering, is one reason people are comfortable using it — they can use the filters without fear of losing the original.

Then there’s the issue of money. In its short lifespan so far, Prisma Labs has gained an undisclosed investment from Mail.ru via its Silicon Valley-based subsidiary My.com, while others participating included Gagarin Capital, a California-based fund with Russian roots, and global internet-hosting company Servers.com

Unlike companies that wait for world domination before unveiling their plans for cashing in, Prisma is already monetizing through selling “branded” filters, with the likes of Palmolive and Gett (etaxi startup) on board. 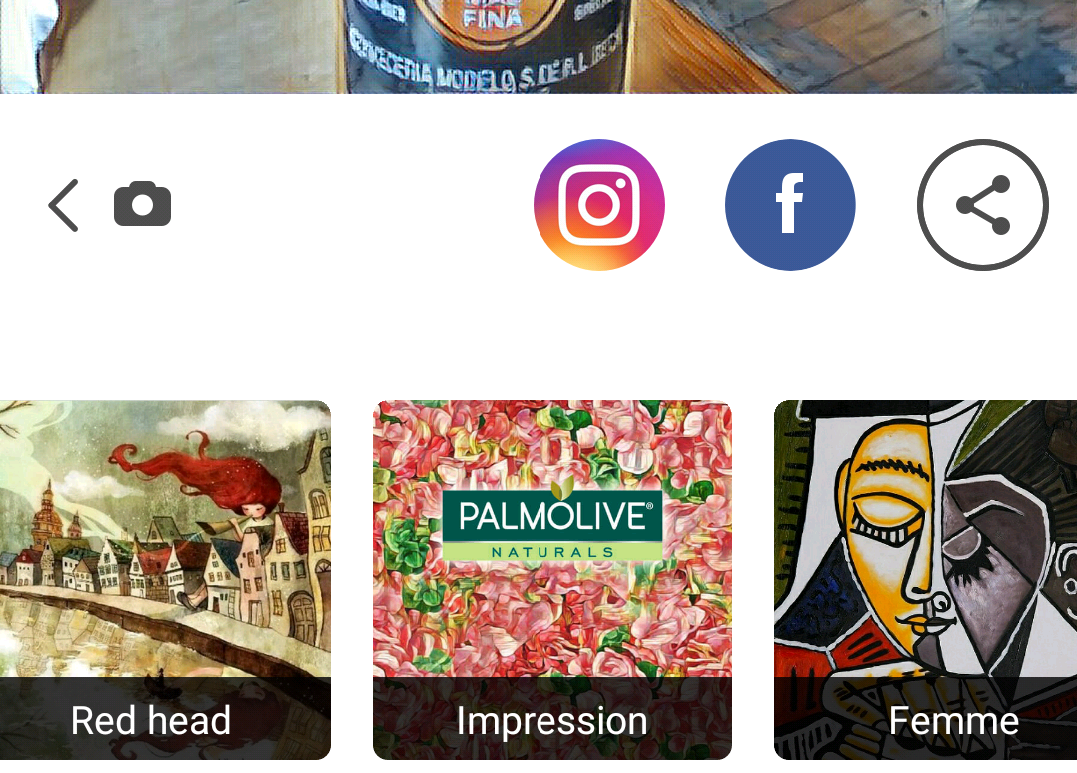 Above: Prisma for brands

To many observers, Prisma looks like an acquisition waiting to happen. Facebook recently snapped up Masquerade, an app that lets users perform face-swaps and record silly video animations of themselves, while Snapchat bought selfie filter app Looksery to power a new feature in its core offering.

Prisma would work pretty well integrated into Instagram, but only time will tell how this one pans out. For now, the company said that it’s working on a bunch of new products, though when probed by VentureBeat as to what those might be, Moiseenkov said he “can’t disclose” what they are at this time.

Now that Prisma is available on Android, we can likely expect to see its download numbers go through the roof in the months ahead. And don’t be too surprised if all of your friends’ profile photos across social media soon resemble something that could’ve originated on the easels of Monet or Van Gogh.