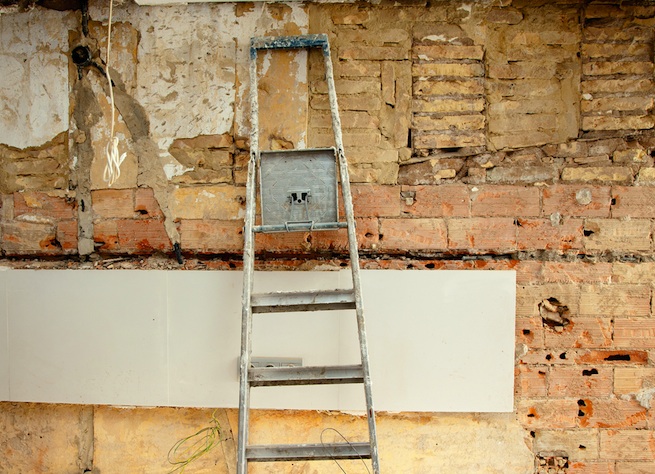 Apprenda, a startup that claims to transform legacy infrastructure into modern cloud-based architectures, has announced its latest release. The update allows a customer to run hybrid platform as a service (Paas) simultaneously between the data center and its existing cloud infrastructure.

Apprenda makes it easier for developers to deploy and scale their applications; the service itself is the brainchild of a former application developer. Prior to founding the company, CEO Sinclar Schuller was a software developer at global investment bank Morgan Stanley. He told VentureBeat in a phone conversation his team would often receive requests from a colleague on the business side with a “big idea” for a custom app.

“It took us three months to write the new [app] out and another three months to deploy it,” said Schuller. “It seemed wrong that we were wasting half the time waiting for an app to be deployed.”

To increase productivity for companies like Morgan Stanley, he set to work on an idea to streamline the process of building these “exotic software infrastructures.” Schuller claims Apprenda shaves about 18 months off  development time. The original idea was to develop a private cloud product that big enterprises would run in-house.

After some internal wrangling over the merits of public versus private cloud, Schuller came to the realization that a hybrid cloud approach made most sense.

“Enterprise customers are saying, ‘We want a private cloud to feel like a public cloud,'” he said. Using Apprenda, CIOs can run apps in Windows Azure cloud and other cloud environments that use Windows Server 2012.

With the new release, users can install Apprenda in a data center and point it to a cloud infrastructure like Amazon or Azure to manage them all from one centralized dashboard.

Apprenda has established itself by providing on-premise PaaS solutions to large pharmaceutical companies and financial services firms; it competes with VMware’s Cloud Foundry and new players to the on-premise PaaS market such as AppFog.

To explain his grand vision for Apprenda, Schuller uses an analogy of an old house. Instead of demolishing it and building a new house from scratch, why not remodel it with modern fixtures? The outcome will be the same as a custom home, but you’ll save time and resources. “Companies can migrate an app to the cloud without having to worry about altering it or rebuilding it from scratch,” he said.

Schuller will speak about the growing demand for PaaS at CloudBeat, a conference that highlights the most innovative cloud companies. CloudBeat is unique with its emphasis on customer case-studies. It’s not abstract theories and ideas — executives will reveal their hard-frought solutions to very real technology problems.