James Ohlen retired from BioWare last year after a 22-year career in role-playing game design, serving as the lead designer and creative director for landmark hits like Baldur’s Gate, Neverwinter Nights, Star Wars: Knights of the Old Republic, and Dragon Age: Origins. He went into the tabletop industry, founding Arcanum Worlds, but it looks like he isn’t done with video games yet.

Today, Wizards of the Coast  announced that it’s tapped Ohlen to open a new studio in Austin, Texas. It will focus on the creation of new intellectual property — it won’t be working on Dungeons & Dragons or Magic: The Gathering. So don’t expect a Baldur’s Gate III or a new D&D video game.

“James is probably responsible for half of my favorite games of all time, so we’re giving him space to imagine new worlds and characters that he’d like to explore. Whether that’s RPGs, novels, board games, video games — we think James is the perfect choice to build new brands outside of our core franchises — Dungeons & Dragons and Magic: The Gathering,” Wizards of the Coast president Chris Cocks said over email to GamesBeat.

Ohlen himself is working on a new IP — his Arcanum Worlds put out a Kickstarter for its first campaign, Odyssey of the Dragonlords. It blends Ancient Greece with classic fantasy. And it’s 5th Edition D&D compatible. The goal was for $50,000 — and it’s already raised nearly $173,000.

“My plan was to spend several years away from the industry and just focus on doing the books,” Ohlen said in a phone interview. “And they really impressed me with the culture. … They were offering me an opportunity to come to work on the kind of personal projects that reminded me of my first five years through decade at BioWare.”

Cocks and Ohlen aren’t talking about the project yet, or even what the project is. Wizards of the Coast is giving Ohlen a great deal of freedom in what this new studio produces.

What ‘new IP’ means when you have D&D and Magic 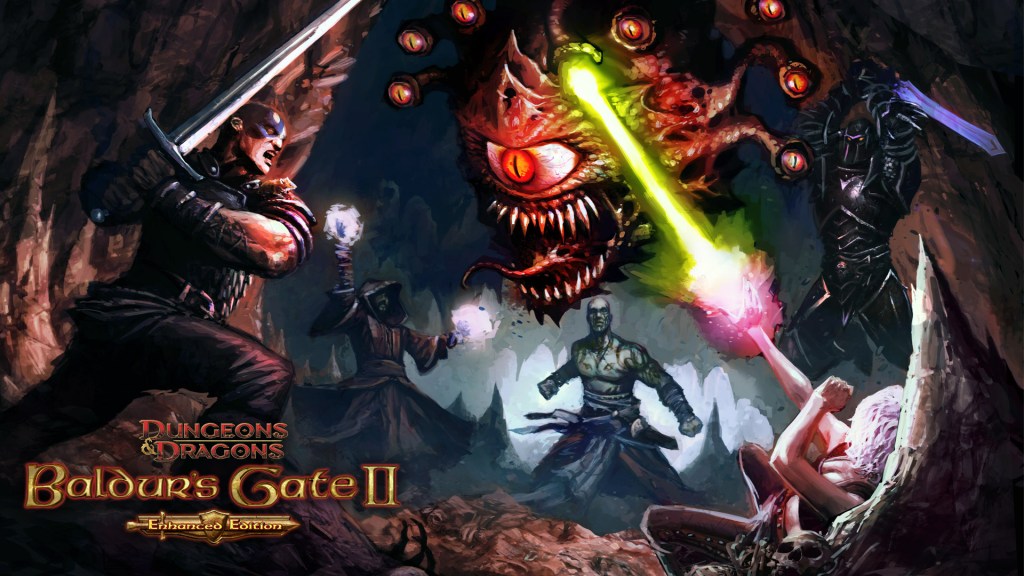 Cocks said in a short email interview that the new project wouldn’t be based on Ohlen’s work at Arcanum Worlds.

“No, James still has Arcanum Worlds, and he’s free to publish his previous creations there, but this will be something that nobody has ever heard of before,” Cocks said.

“So it’s a new IP they want me to develop,” Ohlen said.

The announcement brings about an obvious question: Dungeons & Dragons and Magic: The Gathering are two juggernaut franchises. D&D‘s is hotter now than it ever has been in its 40-year history. Why create a new IP now?

“We think that we’ve been uniquely successful because we’ve developed franchises that endure,” Cocks said. “We want to continue to build off the strength of those brands and develop new content and experiences that will allow fans to experience them in many more ways.

“At the same time, it’s important to us that we also empower our creators to pursue their passions. We’re driven by innovation and creativity, and so is James, so we’re looking forward to the new worlds we can build together and share with our community.”

“We’re focused on unlocking the potential of Wizards’ digital experiences, and I think James is a key hire toward that goal. So as we develop our digital library, I don’t think we’re tied to a specific platform; it’s more about finding the right ways to connect our franchises to people,” he said. 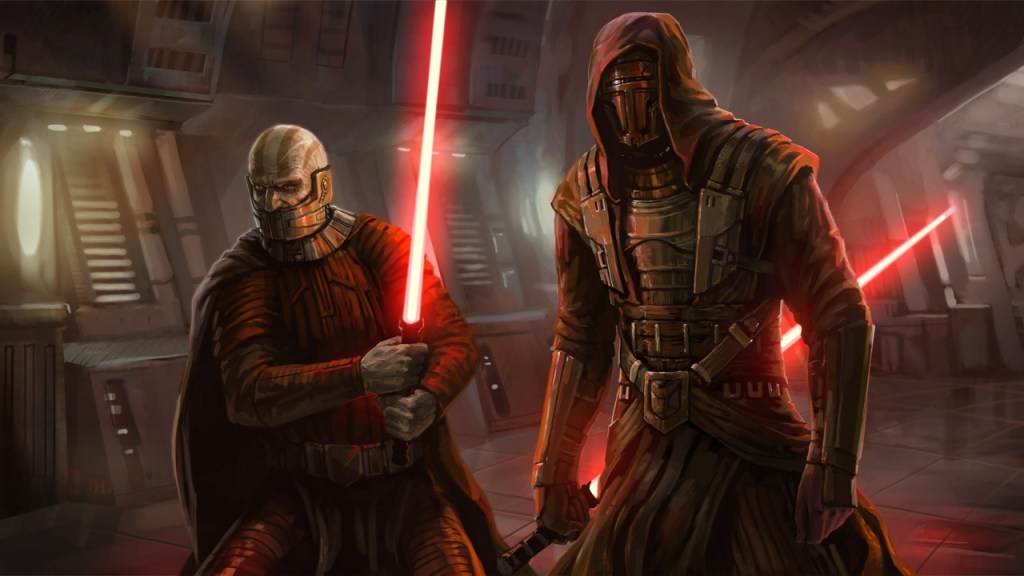 In his years at BioWare, Ohlen was the lead designer and creative director for many of the studio’s best games:

In 2006, Ohlen opened BioWare Austin with Rich Vogel and Gordon Walton to work on Star Wars: The Old Republic. It launched in 2011, and it’s getting a new expansion in 2019, showing that despite a slow start (The Old Republic dealt with a lot of long queues shortly after launch), it matured into a MMORPG that delivered on BioWare Austin’s promise of a story-based online game.

Ohlen said he hasn’t even officially started at Wizards yet — that happens in May. He hasn’t made any hires at the new Austin outpost, though he’s talked to some people.

“I don’t want to say any names yet,” Ohlen said. “But there’s people I’ve reached out to and say ‘Hey, here’s this opportunity. I think you’d be great for it.'”

But I did get Ohlen to take a stance on one thing — whether he prefers real-time/pause or turn-based combat. He told me that he was BioWare’s Warcraft 2 office champion. No wonder Baldur’s Gate, Neverwinter, and Knights of the Old Republic all have real time-plus-pause combat.

“I have always been a real-time guy,” Ohlen said.

Longtime D&D video game fans may feel a little disappointed that Ohlen’s new studio isn’t working on a new D&D game. He’s was the lead designer for some of the best incarnations of D&D in video games: Baldur’s Gate and Neverwinter Nights.

But Ohlen has proven himself to be one of the most creative and effective lead designers in RPG development. I’m excited to see what his studio will roll up.

Disclosure: I had already backed James Ohlen’s Odyssey of the Dragonlords on Kickstarter before writing this article. My coverage remains objective.