Wolfenstein II: The New Colossus was one of the great games of the fall season when it debuted last October. Most people have forgotten about it, but one of my favorite things to do is to talk with a creative director about a game after I’ve finished it and after most players don’t worry about spoilers anymore. I took advantage of this kind of opportunity last week at the Game Developers Conference, when I had a chance to interview Jens Matthies, creative director of Wolfenstein II: The New Colossus.

Matthies is a Swedish born game developer who teamed up with fellow Swede Tommy Tordsson to take a satirical and distant look at American society and what it would be like if the Nazis won World War II and instilled their culture in the U.S. You would think that Swedes writing about American society under a hypothetical German victory is a recipe for disaster. But they pulled off a brilliant story and an outstanding game, and they showed how complex telling stories about Nazis can be.

Editor’s note: If you haven’t played this game and still want to, be aware this interview has spoilers.

Wolfenstein II is one of the best first-person shooters, and it also had many creative elements that made it a favorite at GamesBeat. I talked with Matthies about it, and the postmortem made me feel like I was talking with the creator of a great work of art, as if I had gotten a chance to interview Van Gogh about The Starry Night. We talked about the ending, the impact of the game, and the discussion that it stirred among gamers.

Matthies was kind enough to confirm that Frau Engel, with her head split open at the end of The New Colossus, isn’t coming back.

He said, “Oh, yeah. She’s done for. That ship has sailed. Not in a physical form at least. Who knows? Maybe there’s a flashback. Not confirming Wolfenstein III, by the way! I’m just speculating here. In theory, if that game were to happen, there would be a different villain.” 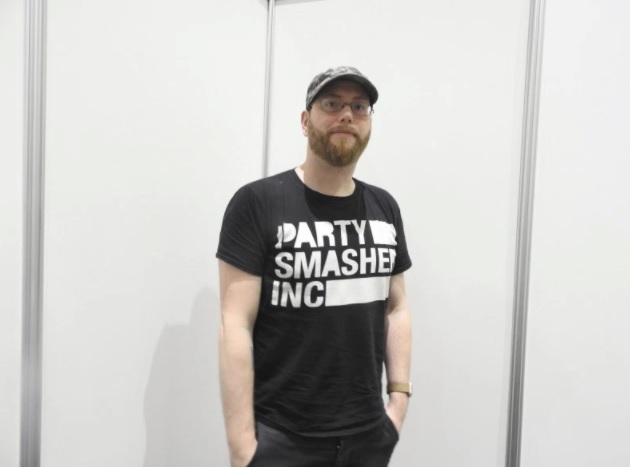 Above: Jens Matthies is creative director of Wolfenstein II: The New Colossus.

GamesBeat: What’s it been like being an expert on American culture?

Jens Matthies: Well, I think I’ve been that for a long time. It’s weird. You can never—I pay a lot of attention to the U.S. and always have. I think it’s because I’m such a huge consumer of American culture. But of course some things are always strange when you start spending significant amounts of time here. Not objectively strange, but strange from my perspective. Things you discover over time as you spend a lot of time in the U.S. and interact with Americans. Even so, it’s not like we know everything. Sometimes you have to consult with people to figure some stuff out.

GamesBeat: It looked like you spent some time in Texas.

Matthies: A bit, yeah. But more than that, we have — there are a number of Bethesda studios in Texas, especially id Software. To make the Texas segments as authentic as possible in terms of dialogue and characterizations, we consulted with Kevin Cloud at id, who’s very attuned to how things used to work. He consulted on the script and that led to some changes. The actor we cast for Rick, B.J.’s father, Glenn Morshower, grew up just outside Dallas and was very — he was around when people from this era were around. He was also operating as a consultant on the characters.

GamesBeat: You had lots of ways to stay authentic, but still look at a culture from the outside.

Matthies: Yeah, yeah. But it depends, too, on — I think there are a lot of human universals. It’s hard to say, of course. It’s not as if I have a high degree of familiarity with every culture on the planet. But at least there are many universals between northern Europe and the U.S. I think if you go for those universals, which we tend to do when we think about our characters, it doesn’t become that big of a gap to bridge. But we’re constantly talking to people and looking for ways to improve and make it feel more authentic.

GamesBeat: I found a pretty good intersection between the themes in your story and the reality of the United States at the same time. It’s a rare case of on-target social commentary.

Matthies: Yeah, well — in terms of what the game is doing, that was never part of the plan. We just wrote the best story we could and thought about how to implement it the best way we could. But I think the fact that it provides some commentary says more about how the story has some important themes that it’s dealing with.

GamesBeat: Ubisoft’s story in Far Cry 5 is in some ways not so different. They’re looking at the U.S. from the outside, and found some similarly disturbing undercurrents.

Matthies: I don’t think that’s particular to the U.S. There are disturbing subcultures in any society. I look forward to Far Cry 5, to playing it, but I’ve been trying to stay pretty spoiler-free. I don’t know too much about it.

GamesBeat: How do you look at your game in retrospect?

Matthies: I’m extremely happy about the reception it’s received, which I think is especially rewarding for me, because it’s going to some pretty extreme places. It’s very gratifying as a creator to have such universal acclaim for the game, because it’s quite controversial in many ways, and that can be polarizing. I’m happy that people get what the game is doing.

In terms of production it was the first time we shipped a game on schedule. First time in 20 years that’s happened with a full-price game. The Old Blood we also shipped on schedule, but it wasn’t quite on the same level of ambition. That is also extremely rewarding, when you have a sense that you’ve maybe finally cracked that puzzle.

GamesBeat: Nothing went badly wrong and caused a lot of delays?

Matthies: Well, a ton of things went catastrophically wrong as it always does in development, but we were able to somehow figure out a way out of that, which is a huge testament to some incredibly talented people on the team. It’s not that we didn’t encounter adversity. We were just able to negotiate our way out of it for some reason, this time around.

GamesBeat: Were there particular reactions to any pieces of the game that were interesting to you? I thought it was funny that you were able to pull off the part about the head getting chopped off.

Matthies: [laughs] Perhaps that whole sequence, from encountering your father as an adult through to the beheading and getting a new body — that entire symphony of things that happened was incredibly challenging to execute in a way that felt good. But those are the kind of challenges we like. To me that’s an incredibly intriguing problem. When I think about it, I want to solve it. So I’m very happy. 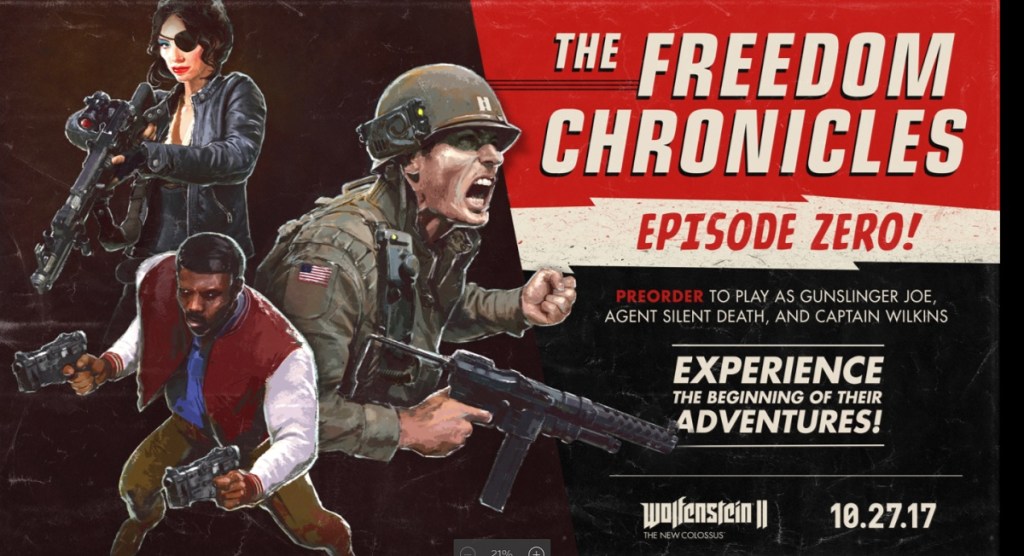 Matthies: But that’s what makes it fun. You want to be there on the edge and trying new stuff that people haven’t done. Then you can only do the best you can and cross your fingers that it will work. Most people seemed to get it.