Wondershop has raised money from Supercell’s cofounders to make games that can make an impact on children who need encouragement and social inclusion.

The Helsinki-based company is a for-profit game studio that has spun out of the We Foundation, a nonprofit started by the founders of Supercell, the maker of Clash Royale and Clash of Clans. Tencent bought Supercell in 2016 at a valuation of $10.2 billion. Supercell’s founders, Ilkka Paananen and Mikko Kodisoja, started the We Foundation to give back to Finland and help Finnish families.

The foundation operates Meltsi, a community house for children in East Helsinki where they wear a wristband that functions as a game controller. That’s the physical side of the game studio. Wondershop is also working on its first game, Wonderworld, a community game designed to drive social inclusion. That’s the digital side of the studio.

The idea is to redefine the societal role of games, Wondershop CEO Annastiina Salminen said in an interview with GamesBeat. “We want to create this welcoming, inspiring, educational space targeting those who may be at risk” for social exclusion or discrimination, Salminen said. “We want to build and support a vibrant local community.”

Wondershop is a unique hybrid of a game studio and a foundation, and the majority share of the company’s profits are used to support nonprofit work among kids and youth. Its mission is to advance social equity and inclusion among kids and youth. The gaming experience combines the digital realm with the physical world: children access the game world using a wristband that works as a game controller, and different community spaces such as amusement parks, shopping malls or schools act as physical hubs where players carry out various tasks and complete quests individually or as a team. Completing quests in the physical world allows children to advance in the digital space-themed game.

“The bracelet can remind them, when they are not in the house, that there is a place they can return to where they belong,” Salminen said.

In Wonderworld, kids will create their own avatars, or digital characters, and explore a planet. The team consists of a number of educators, social workers, and social scientists. Salminen said the team is taking inspiration from games like Ico, Shadow of the Colossus, and The Last Guardian, three games from Sony’s Japan Studio. The company will have a business-to-business model. 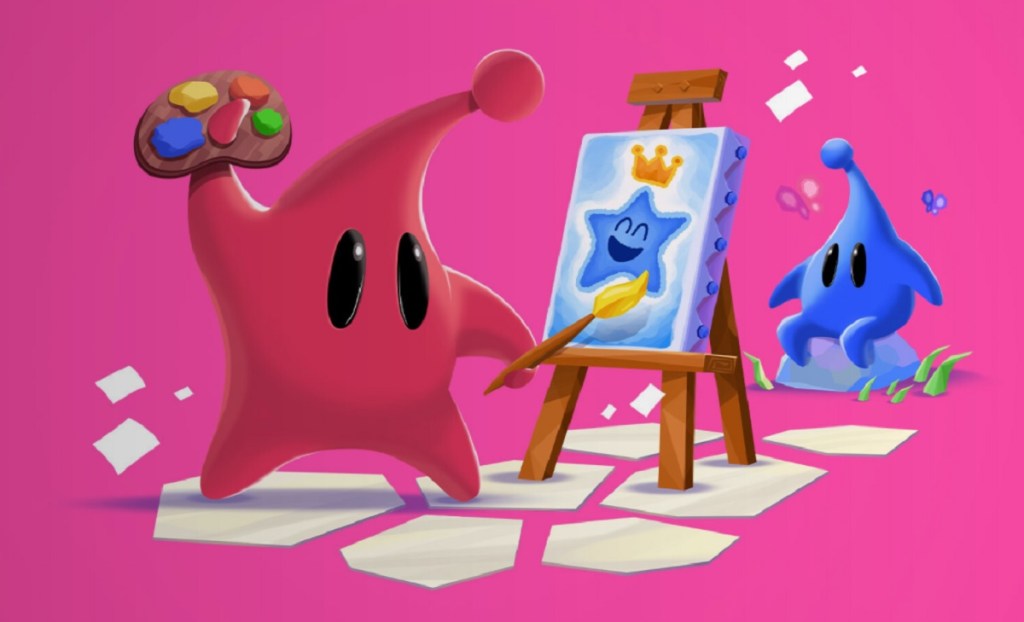 “We wanted to get as much feedback from the kids as possible,” Salminen said. “What we’re doing is really ambitious and crazy. So we are building games through trial and error. Our teams are independent, and we are taking the same approach as Supercell.”

Studies by the European Commission have shown promise of the capability that games have to motivate and engage individuals and communities in ways that increase social inclusion. Wonderworld wants to build on this potential with a game that encourages social playing, exploring physical surroundings, and collaborating with others in the community. It will give rewards when kids succeed. 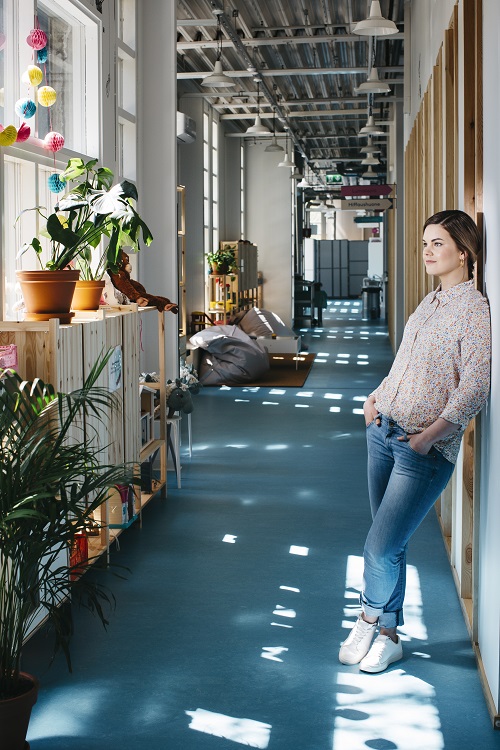 Above: We Foundation CEO Annastiina Salminen

Wonderworld also supports grit and persistence by rewarding kids when they are able to commit to a task for a longer period. A demo version of the game will be released in Wondershop’s own community hub Meltsi, which is open for kids up to 12 years old and their families, in Eastern Helsinki later this month.

Salminen said the studio is working hard on making the game fun because the team knows that kids can get bored easily.

“It’s quite a harsh audience but a very honest one,” she said.