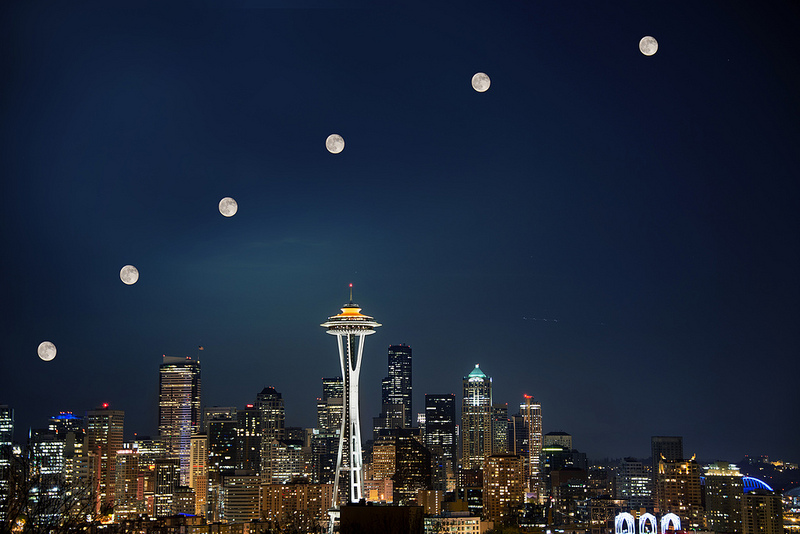 While NASA is busy extending the Internet to outer space by increasing fault-tolerance and caching for packets traveling long distances over long periods of time, Chinese scientists are helping invent something that could make communication between Mars and Earth even more reliable. Or help create the next generation of quantum computers.

I’m talking about data teleportation. Data has been teleported before — as far as 89 miles —  but never between two large, physically visible objects.

So the scientists at Hefei National Laboratory for Physical Sciences in Anhui, China entangled photonic quantum bits in a quantum memory node, sent one of the entangled particles  to another quantum memory node via an optical cable, made changes to the spinwave state of the nearby photon, and observed the same changes happening in the remote photo.

If you understand this, you’re a genius. Stop reading immediately and create a Star Trek-style matter teleporter, charge the world royalties, and retire as the richest human in the history of the world.

The stupid translation — meaning one I can understand — is that some super-smart geeks mysteriously connected two tiny particles so that they want to be twins but cruelly separated them. They then made changes to Mike (the nearest one) and observed equivalent changes automatically happening in Ike (the farthest one).

What’s this good for?

The upshot is that scientists can read data that has been received without, apparently, having been sent. Without, that is, having been sent by any physical means that we currently understand: no radio waves, no light messages, no audible communication, and yes, no smoke signals.

Which means that if the distance over which this occurs can be increased, and if you can reliably transport half of your entangled quantum bits and bites to Mars, Jupiter, or Alpha Centauri … you’ve got an awesome interplanetary Internet that’s reliable even if there’s a solar flare filling local space with charged particles and drowning out radio waves. Or, you’ve got the makings of a quantum computer that can have parts in Washington, Beijing, and Valles Marineris, the Martian Grand Canyon.

Unfortunately, however, you do not get instantaneous transmission. You still have to wait the 15 or so minutes it takes for light to travel between Earth and Mars, depending on where the two planets are lining up.

Because sadly, although teleportation is cool and spooky and amazingly high-tech and doesn’t travel by light, it does obey Einstein’s laws of physics and will not move faster than light.

Seems odd, doesn’t it, that such a crazy metaphysical technology feels bound by that cosmic speed limit?