The global remittance market is showing no signs of slowing. Recent World Bank data showed that remittances — payments made by individuals working abroad to someone in their home country — hit $689 billion in 2018, a year-on-year increase of around 10%.

For context, remittances account for more global payments each year than foreign aid, serving as a crucial facet of international development financing.

Against this backdrop, we’ve seen a slew of investments in companies that help people move their money between countries. The latest is London-based WorldRemit, which just announced a $175 million series D round, led by Accel, TCV, and Leapfrog Investments. This takes the company’s total funding to more than $400 million and follows its $40 million series C round from back in 2017.

Founded in 2010, WorldRemit targets migrants with a global money transfer service that helps them send money back to their home country. Big-name incumbents such as Western Union and MoneyGram already offer such services, of course, but WorldRemit promises a number of advantages, such as clearer fees and speedier transfers. 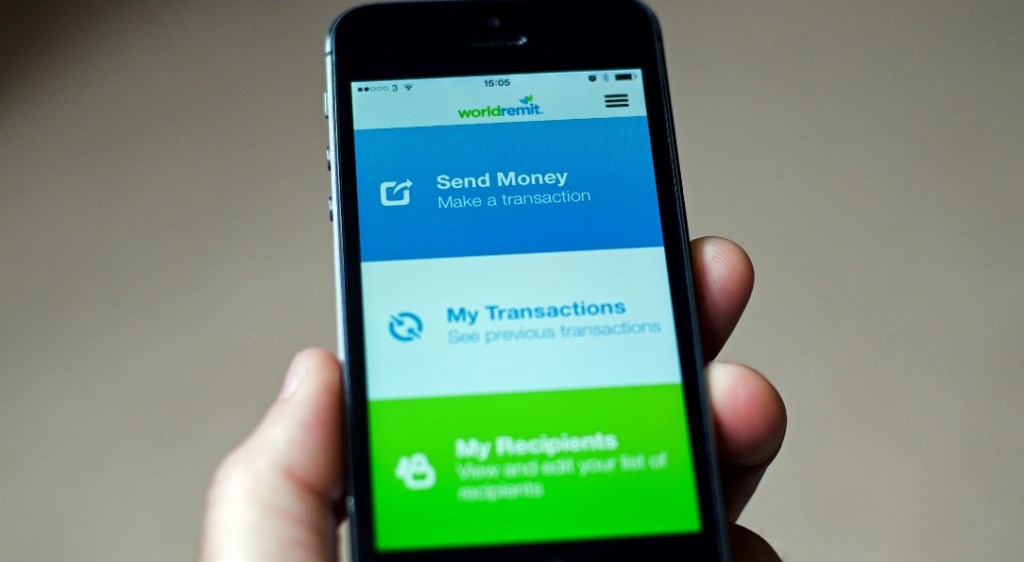 WorldRemit isn’t yet making a profit, but it said last year that it expected to do so sometime in 2019. With another $175 million in the bank, the company is looking to continue expanding globally and plans to launch a new money transfer service aimed specifically at businesses that trade internationally — with a particular focus on emerging markets.

“For more than eight years, our core purpose has been and continues to be to help migrants send money to their families, friends, and communities,” said WorldRemit CEO Breon Corcoran in a press release. “Our customers play a key role in the economies where they work, and their remittances are important to their home countries. Our mission is to help them transfer money as securely and speedily as possible while reducing the cost to our customers.”

WorldRemit said it now helps around 4 million people send money from 50 countries to 150 countries and that after gaining a license to operate across all 50 states last year the U.S. became its biggest “send” country.

In fact, the U.S. is the largest source of remittances globally, while India, China, and Mexico are among the top remittance markets when it comes to receiving money.