WunWun first debuted in New York in early 2013 in private beta. After experimenting with personal assistant services, the company doubled-down on delivery in September of last year, placing it firmly in competition with services like Postmates. WunWun stands out from the competition, however, with mostly free delivery — the service charges for delivering across zones and prompts users to tip couriers. For revenue, WunWun takes a cut of tips and inks deals with merchants.

Now, WunWun is setting up shop in its chief competitor’s hometown, San Francisco. But WunWun didn’t rush this move: “We wanted to get the model right before we expanded,” chief executive Lee Hnetinka tells us. “WunWun has an insane repeatability rate.”

Next, WunWun plans to launch in a third city, also on the West coast, before the end of the year. In 2015, WunWun says it will launch in 10 additional cities. 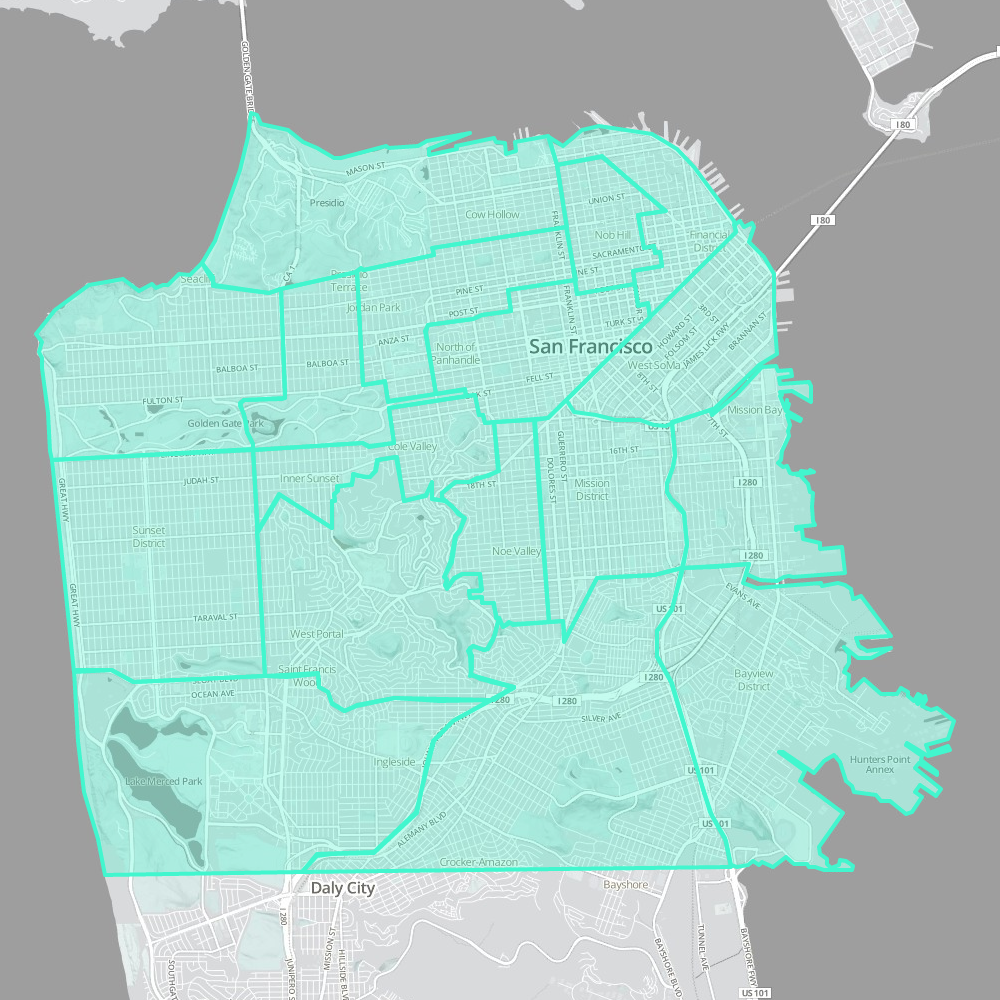 Postmates originally launched in 2011 with a network of couriers, and like WunWun, eventually decided to hone in on delivery. Postmates tells us it handles over 20,000 deliveries per week. WunWun declined to share similar figures. Competing services Instacart and Google (Google Shopping Express) also declined our request.

WunWun shares, however, that its revenue has grown “by 400 percent in the last two months” and that “once a person has used us five times, they are ordering every day or every other day.” Also, “WunWun’s top 50 users have spent over $70,000 through us in the last month,” the company says.