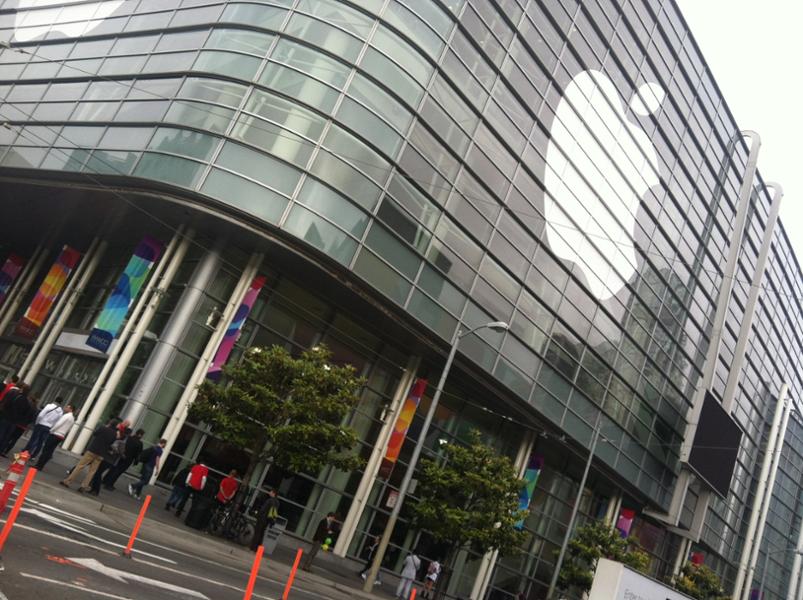 MOSCONE CENTER, San Francisco — Apple’s Worldwide Developer Conference is upon us — the same conference that brought us the iPhone, new Mac hardware, iOS updates, and new entertainment technology, and more over the years.

The event is over now, so scroll down for the full blow-by-blow from our intrepid livebloggers.

Here are the highlights of the day’s Apple news: