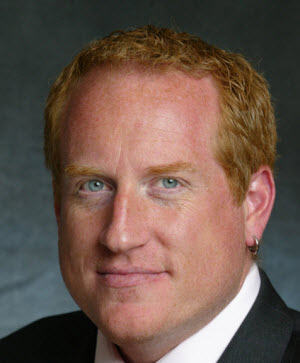 Xbox co-creator Seamus Blackley plans to leave Creative Artists Agency, where he ran the game department of the prestigious agency for Hollywood celebrities.

Blackley, who helped create Microsoft original Xbox video game console, reportedly plans to launch his own production company to develop new games. He will remain at the agency through the end of the year for a transitional period.

The CAA Games team will now by run by David Stelzer and Ophir Lupu. The group isn’t a headline grabber, but it is reportedly very influential. The agents represent some of the best-known game designers in their negotiations with game publishers. Just as it works with Hollywood stars, CAA works with star game makers too.

Blackley joined CAA in 2003. He worked to create deals for clients, allowing them to get financing to build big console games without giving up creative control. The relationship with the Respawn founders is the subject of litigation, since Activision Blizzard accused West and Zampella of plotting to start a new company funded by Electronic Arts — while they were still employed at Activision Blizzard’s star Call of Duty studio, Infinity Ward.